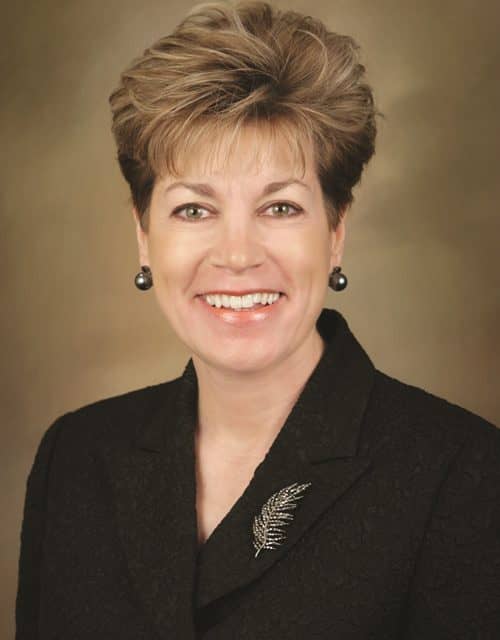 “Lynne was the clear choice as the next leader of our organization due to her experience, energy, commitment to vision and ability to connect with AAO members and staff,” said Brent E. Larson, DDS, MS, chair of the AAO search committee and the AAO president-elect. “We are delighted that her passion will be directed to benefit our members and the patients we serve.”

“I have great respect for the orthodontist professional and the work they do to create healthy, beautiful smiles. It is with immense pleasure and pride that I accept this role,” said Gordon. “It will be an honor to work with such a dedicated Board of Trustees as well as the AAO staff.”

Gordon comes to the AAO with over 30 years of healthcare and association leadership experience. Most recently, she was CEO of the Chicago-based American Health Information Management Association, a position she had held since 2011. Gordon previously served as associate vice president of operations and director of Rush Children’s Hospital in Chicago, administrator of Houston Medical Center in Warner Robins, Ga, and chief operating officer of Children’s Hospital of Michigan in Detroit.

Gordon has been nominated several times by Modern Healthcare as one of the “100 Most Influential People in Healthcare” and has provided numerous interviews and articles to publications such as The New York Times, CNBC, The Wall Street Journal, Modern Healthcare, Bloomberg, The Washington Post, Politico, Health Leaders, and The New Yorker, among others. She holds an MBA and is a Certified Association Executive (CAE), board certified in healthcare management as an ACHE Fellow (FACHE), a Registered Health Information Administrator (RHIA), and a Fellow of the American Health Information Management Association (FAHIMA). 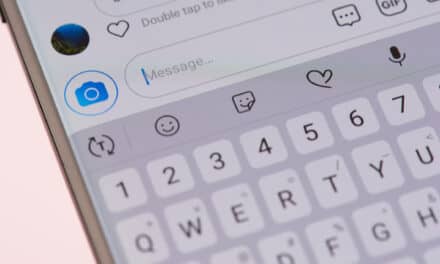 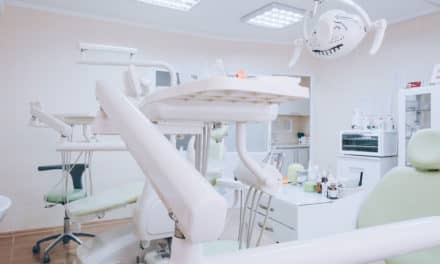 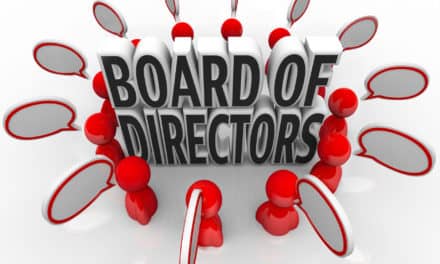