Orthodontist Rents Out Theater for Kids

According to an article in the Brockville Recorder & Times, Brockville, Ontario, Canada, orthodontist Richard I. Ng, DDS, recently rented out three movies theaters and handed out two tickets to about 325 delighted young patients as a treat.

“We see so many kids and as a practice we wanted to show our appreciation …. It’s a thank you because we’re blessed to have such great patients,” said Ng, who has been in practice in Brockville for 12 years. He said some of his colleagues in larger cities had held similar events and, with Brockville finally getting a movie theater, he decided to give it a try.

“Everyone’s really been talking up the new Harry Potter movie,” he said. His only regret, he added, was that he couldn’t give out more than the 650 tickets due to space at the cinema.

Ng joked that he had to waive his usual no-popcorn-or-sticky-snacks rule for the day. He said he got a laugh out of the kids when he told them, “If you break something it’s OK, but just don’t page me on the weekend.” 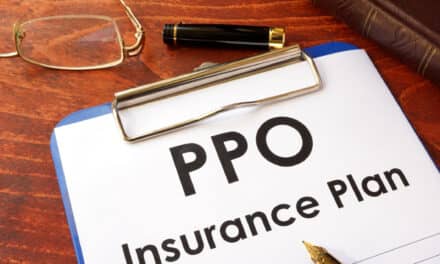 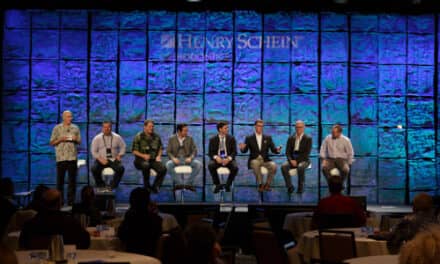 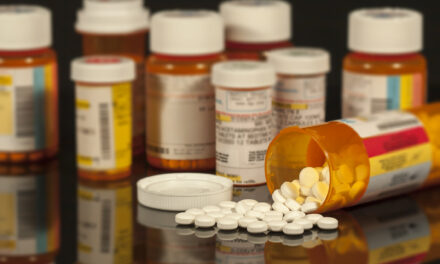