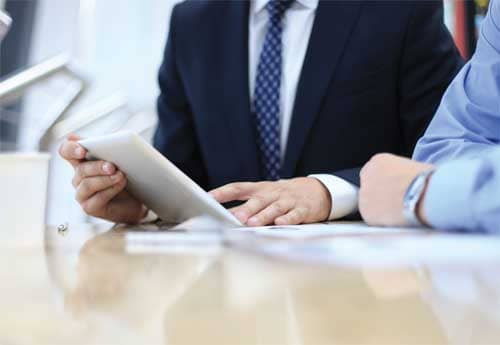 Is giving to charity an integral part of most orthodontists’ financial plan? Although it should be, it rarely is.

During the course of an orthodontist’s career, making a great income is not usually the issue, but what to do with that income during their career is the problem. Unfortunately, unbeknownst to the orthodontist, they have money moving at the wrong place at the wrong time. For example, traditional advisors tell the orthodontist to fully fund a retirement plan as soon as possible and throughout their career when some of those dollars could certainly be better diversified in one’s financial plan elsewhere. When this occurs, the orthodontist not only has fewer assets to spend and enjoy during their working years, but also in retirement. And the opportunity to donate to charity to the extent they would like decreases significantly.

Everyone’s life is comprised of three financial phases: accumulation, distribution, and preservation. The lion’s share of an orthodontist’s financial focus is on the accumulation phase with minimal thought given to distribution and almost no emphasis on preservation. People look at these phases as linear events when in reality they are dynamically interrelated over the course of life. Every financial decision made today impacts every phase of wealth building simultaneously.

The ultimate objective would be to have a financial system whereby the plan works under all circumstances so that the orthodontist has the opportunity to enjoy the fruits of their labor and give to the charity of their choice and be better off financially by doing so. This is possible with a holistic plan.

The fact is most financial advisors do not incorporate charity into the planning process, and, to put it bluntly, by not doing so, the orthodontist will have less in the end. The doctors in our circles, however, who incorporate this concept of charitable donations, will save tens of thousands to hundreds of thousands of dollars in taxes. There are simple strategies, such as Turbo Tithe, to more dynamic strategies, which incorporate a multitude of different financial products. Let’s discuss the Turbo Tithe in more detail and compare it to traditional giving.

Charities, whether they are churches, schools, or organizations, are always looking for donations and the most common way these donations are made is in cash. But making a cash donation is a very inefficient method to give to charity even though it may be the easiest way. So, let’s compare giving cash (Orthodontist A) versus another way, which is giving away an appreciated asset (Orthodontist B).

It is not unusual for an orthodontist to have invested in a stock, bond, or mutual fund. If it has been owned for some time, it is likely that it has grown or appreciated to some extent. When this stock is sold, capital gains tax would be due on it. Wouldn’t it be great to eliminate the taxes on these investments today?

Certainly. So let’s compare the traditional Orthodontist A to the more efficient Orthodontist B, using the Turbo Tithe strategy, and assume there is $10,000 available for charity and $10,000 for investment.

The Turbo Tithe strategy eliminates the tax on the appreciated asset, and increases the cost basis on the investment by purchasing the stock at a higher price. A simple approach that’s a win-win strategy for both the charity and the orthodontist.

But this is only the tip of the iceberg for helping all kinds of charities. The more dynamic strategies incorporate retirement plans, tax savings, investments, trusts, and insurance. When one’s entire financial life is coordinated and integrated in an efficient manner, giving to charity is the most powerful distribution and preservation strategy available. Every financial advisor should be positioning their clients today to give to charity because by doing so, the orthodontist will have more income in retirement and more to leave heirs. It’s a win-win-win strategy where one can give and also receive at the same time. OP

Mart G. McClellan, DDS, MS, and Tim J. Streid, CPA, CLU, are presidents of Macro Wealth Management—the only US financial planning firm with an orthodontist on the advisory team. They are both Investment Advisor Representatives. Their goal is to raise at least $50 million for charity through their work. They can be reached at [email protected] or [email protected] 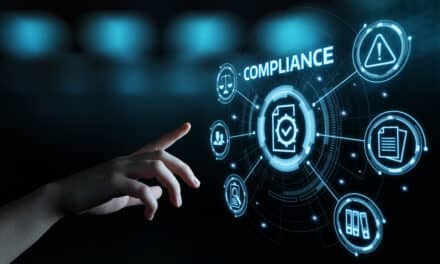 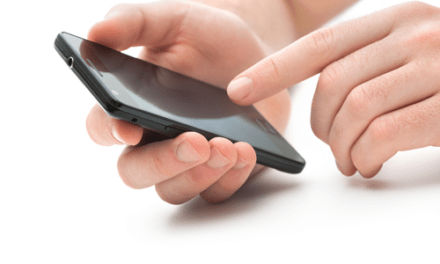 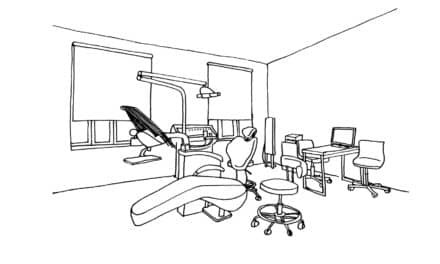