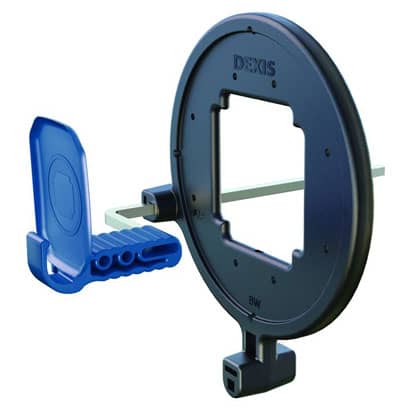 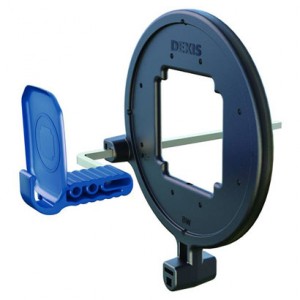 DEXIS, Hatfield, Pa, recently introduced DEXshield™, a dental x-ray position indicating device and patented patient protective shield. According to the company, when used in conjunction with the DEXIS Platinum Sensor, this device not only reduces radiation to the patient, it also aids in proper positioning for image capture.

In a laboratory setting, DEXshield plus the DEXIS Platinum sensor was determined to reduce absorbed dose by at least 30% as compared to the Universal Ring plus the DEXIS Platinum sensor, according to the company. During dental radiographic procedures, DEXshield’s tungsten core is reportedly able to block unnecessary x-rays. The resulting dose reduction does not affect image quality since the needed amount of radiation passes through the ring for optimal imaging results.

DEXshield is designed to take the place of a standard ring and was created to be easier to use than rectangular collimation, both of which were designed to reduce unnecessary dose to the patient. To overcome some of the limitations of rectangular collimation, DEXshield, when properly used with the DEXIS Platinum sensor, allows the operator to easily establish correct positioning and alignment. Appropriate positioning minimizes cone cuts which subsequently may reduce retakes that, in turn, potentially reduces even more unnecessary exposure. 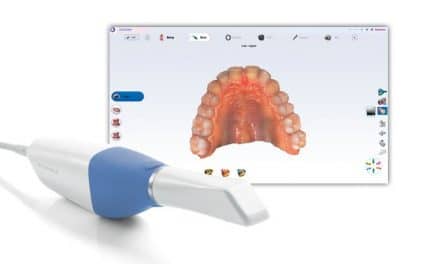 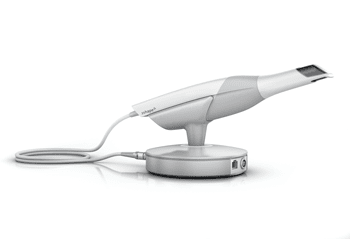