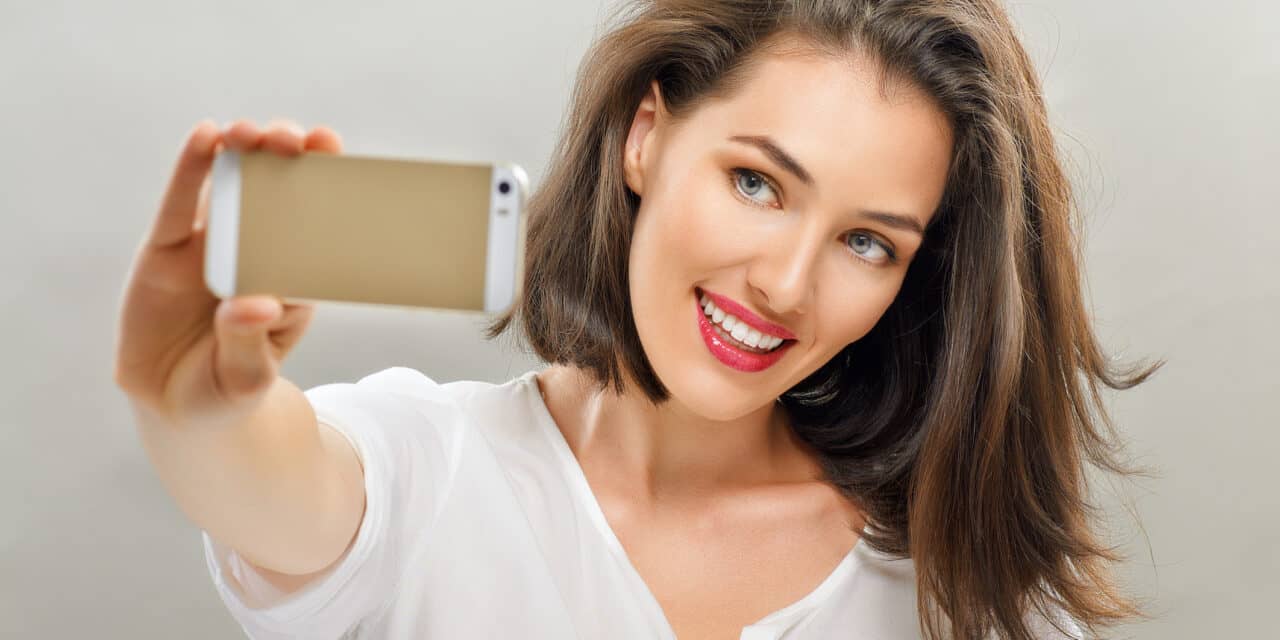 The North Dakota State Board of Dental Examiners passed rules that affect how teledentistry providers operate.

The North Dakota State Board of Dental Examiners recently passed rules intended to protect the rights of patients receiving orthodontic or other dental treatment through teledentistry.

The board passed two rules related to teledentistry. One rule requires any entity utilizing teledentistry to provide patients with the dentist’s name, telephone number, practice address, and state license number of any dentist involved in the treatment.

The second rule establishes that a dental assistant, acting under the direct supervision of a dentist, may, among other duties, take dental photographs, including the use of intraoral cameras on a patient of record. An individual who is not at least a dental assistant acting under direct supervision would not be permitted to take an intraoral scan.

The American Association of Orthodontists supported and advocated for the new rules.

During a public hearing before the rules were passed, Jeffrey Sulitzer, DMD, of SmileDirectClub and Marc Ackerman, DMD, MBA, FACD, of the American Teledentistry Association presented opposing arguments.

According to the minutes from the public hearing, Ackerman argued that taking images for teledentistry did not require the experience of a dentist and compared it to taking selfies. He also argued that restricting teledentistry would be counterproductive in reaching rural and urban Americans who already lack oral care options.

Sulitzer took issue with the requirement for contact information of a dentist providing care through teledentistry, saying, “Just because you go to a brick-and-mortar practice doesn’t mean you know who you are seeing.”

“At SmileDirectClub, our patients know who the doctor is, and license number and phone are available,” said Sulitzer. “Patients can communicate through FaceTime, chat, 1-800 number, and other ways and therefore patients can get to their doctors.”

In rebuttal of the claim that intraoral scans are simple, AAO vice president and general counsel Trey Lawrence pointed out that a digital scan is the final impression used to create appliances for orthodontic treatment.

He also said that an individual untrained in infection control taking intraoral scans could risk patient infection by not properly sterilizing the scanning device or other equipment.

Regarding contact information for patients, Lawrence noted that the rule logically did not need to single out in-person practices because the patient already knows how to contact the doctor in case of problems; and, if teledentistry companies are already providing sufficient contact information to patients, then they should not be opposed to the rule.

After considering comments from all stakeholders, the board adopted the proposed rules.

It cited that unlicensed and unregulated employees are not sufficiently trained to do intraoral scanning for creating orthodontic appliances, and patients should have a phone number to contact their supervising doctor.

The proposed rules now go to the legislative council for final approval later this summer before going into effect. 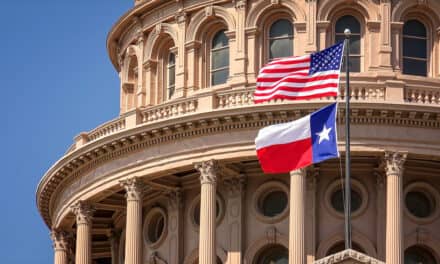 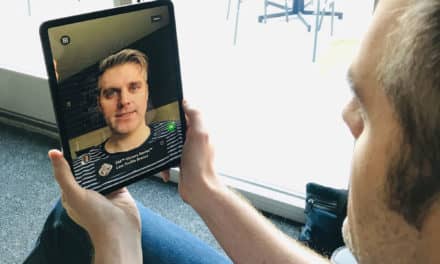 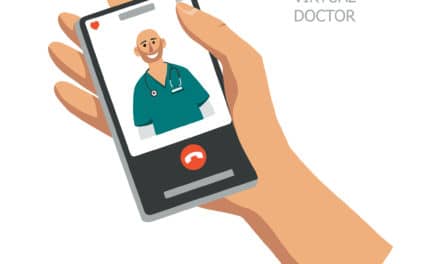