The invisible dental aligners belonging to a patient whose home wasdestroyed on June 1 by a tornado that hit Brimfield, Mass, turned upnearly 100 miles away, according to Scott Smith, a Springfield, Mass, orthodontist.

The aligners were found by a man from the island of Tuckernuck in aplastic bag on a beach. The man called Smith, who was able to trace thealigners to the tornado victim. 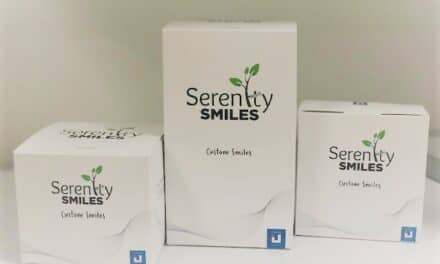 Mobile Technology and Patient Behavior Team Up for Good