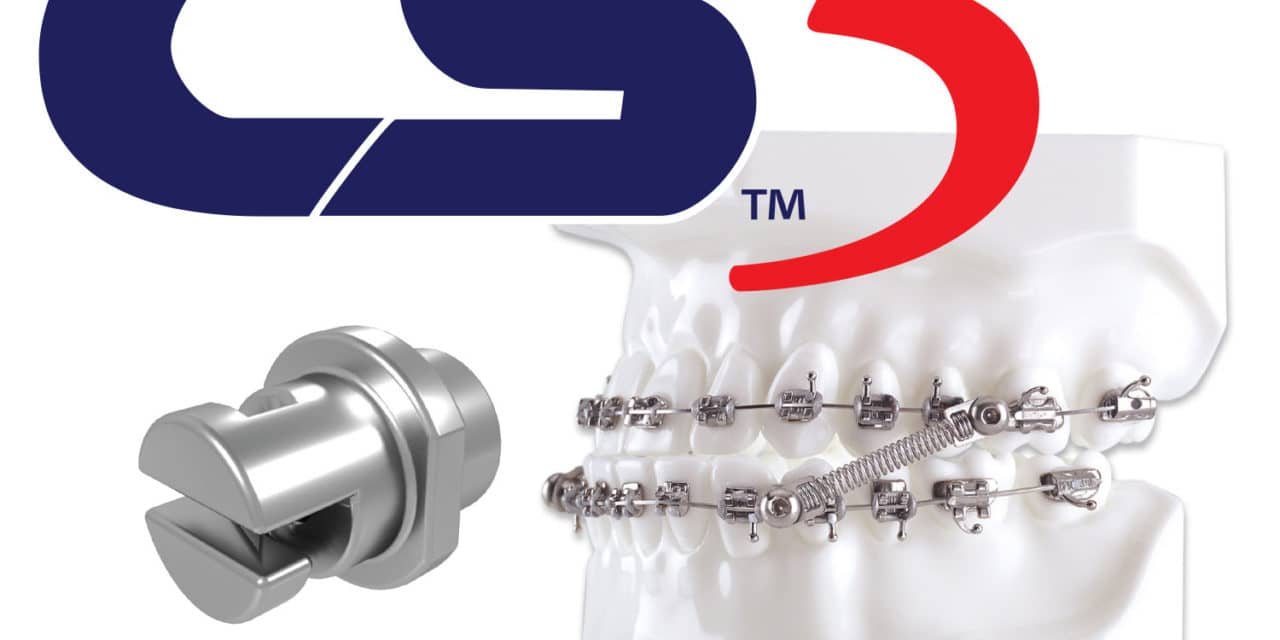 The CS5, the fifth generation of the company’s popular CS system, features CS NiTi springs and a new Twist-Lock pivot.

DynaFlex has introduced the fifth generation of its popular CS System with the new CS5 Class II and Class III Corrector.

According to the company, the new Twist-Lock pivot was designed as a one-piece component with no moving parts for simple attachment to the archwire. 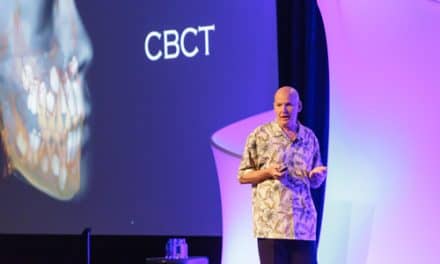