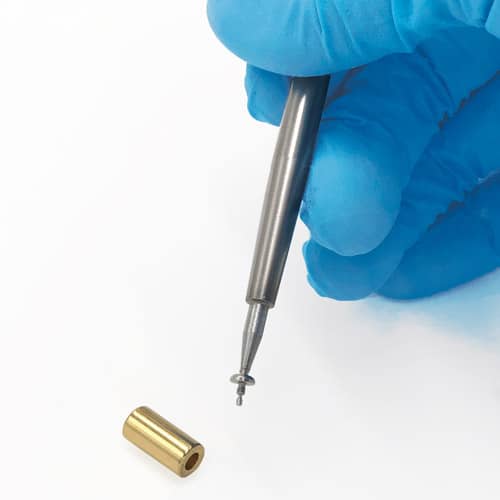 Designed and engineered to make placement of the CS System quicker and safer, the Allen Pencil is reportedly “charged” using an exclusive rare earth magnet. Once charged, it then uses magnetic forces to latch onto the screw. According to the company, the screw is then easily retrievable out of the kit and remains on the Allen Pencil for placement and tightening within the patient’s mouth.

The CS4 System is a Class II and III chairside correction appliance. The system’s spring is made from an exclusive nickel titanium material with specially built key-hole ends that are, according to DynaFlex, designed to improve the strength and durability by 40% from previous versions.

CS4 Systems are available for purchase in two, five, and 10 patient kits. All kits come with the new magnetic Allen Pencil. 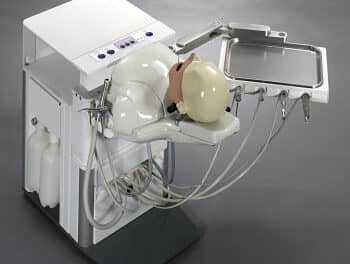