British Parents and Children Increasingly Getting Orthodontic Treatment Together 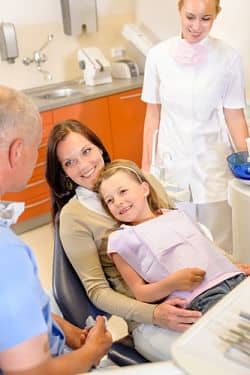 British parents and their children are increasingly undergoing orthodontic treatment together, according to the British Lingual Orthodontic Society (BLOS). And while the [removed]American Association of Orthodontists (AAO)[/removed] does not formally track this data, AAO president John Buzzatto, DMD, says there is some anecdotal evidence suggesting a similar trend in the United States.

“I can tell you anecdotally that this is a long-standing practice,” said Buzzatto, in an interview with DrBicuspid.com. “I am also aware of grandparents/grandchildren having orthodontic treatment together.”

According to Buzzatto, a number of factors are behind this trend, including the convenience of combined appointments—particularly for adults who must take time off from work—and the opportunity for parents to address their own orthodontic problems since their child has an appointment anyway.

Buzzatto adds that adult patients are often motivated and highly compliant when it comes to treatment, making them excellent role models for their children and grandchildren.

According to Baz Parmar, BDS, chairman of the BLOS, lingual braces are a key driver of the trend among British patients. “It’s the lingual braces which make the difference, as they can be kept secret and can be worn by people of all ages,” he said. 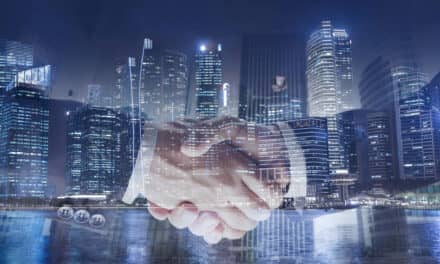 From Model to Mouth