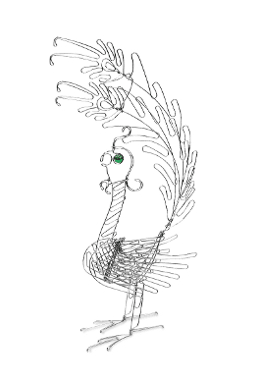 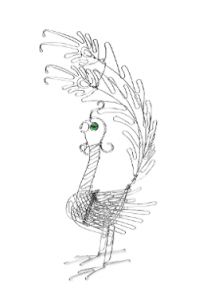 Chicago-based Hu-Friedy invites submissions for its 2014 Annual Global Ortho Wire Bending Contest. For more than a decade, the company has encouraged orthodontic residents and practitioners to showcase their creativity and wire-bending talents.

Submissions to the contest can be made either online via Hu-Friedy’s Facebook page, or onsite at the 2014 meeting for the American Association of Orthodontists (AAO) held this year in New Orleans.

For the online Voter’s Choice contest, entries will be accepted from February 10 to March 12, 2014, at www.Hu-Friedy.com/wire-bending-contest. All entries will be posted to Hu-Friedy’s Facebook page beginning March 14th and voting will be open through March 31. Winner(s) of the online contest will be announced on April 1st and their submissions will be displayed at the AAO meeting.

Submissions for the on-site contest will be accepted at Hu-Friedy’s booth from the start of the AAO meeting on April 26 until closing on April 28. Judging will take place the evening of April 28, and winners will be announced on April 29. Orthodontic wire and instruments will be available at the Hu-Friedy booth throughout the show for single-wire submissions created on-site. Prizes include: $3,000 (retail value) worth of Hu-Friedy Ortho Instruments for Anything Goes and $1,000 (retail value) worth of Hu-Friedy instruments for the winner of the on-site Single Wire competition. 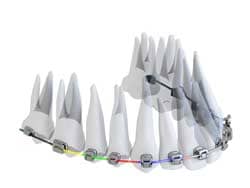