Health Canada has commissioned a study of its multimillion-dollar orthodontics program for Aboriginal children, while some experts question whether installing braces should be a government priority in a population afflicted by a litany of other health and dental problems.

According to a story in the National Post, more than 20,000 First Nations children have been approved for noncosmetic orthodontic treatments in the past 10 years under a program that cost $5 million in 2006–2007. The federal department says it is trying to find out whether the treatments, which can themselves encourage tooth decay, actually improve patients’ overall oral health.

"What we want to know is are we doing more harm by keeping the braces on?" said Bonnie Tolstoy, director of benefit management for Health Canada’s Aboriginal health program. "For example … after the braces come off, would it mean extraction of teeth due to decay and rot? Would it mean an increase in root canals?"

For some Aboriginal people, who can have terrible tooth misalignments, orthodontics is an "absolutely" appropriate service for taxpayers to fund, said Dr Doug Brothwell, head of community dentistry at the University of Manitoba. The trouble is that many of the children who get braces do not regularly brush their teeth, and orthodontics only makes dental hygiene more difficult, he said. The result of giving them braces can be "horrendous failures," Brothwell said. "Some are getting harmed through, I would say, poor case selection."

Dental care of First Nations members is provided under the government’s noninsured health benefits program, which also covers their medical costs. Orthodontics services are provided for young people who have facial "anomalies" such as cleft palates and to counter severe functional defects, said Bonnie Tolstoy, director of benefit management for the program. Braces are not applied for purely aesthetic reasons, she said.

Still, the department has no clear idea of the overall result of the service, which is why it has commissioned Kathy Russell, an orthodontist and professor at the Dalhousie University school of dentistry, to study the question. 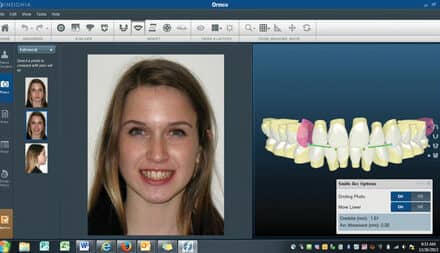 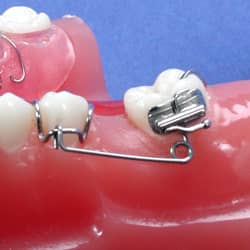 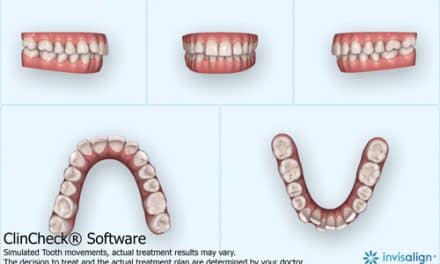