Marked Rise in Suicide Rates Seen Among US Youth

NEW YORK (Reuters Health) – From 2003 to 2004, suicide rates in US youth between 10 and 24 years of age rose by 8%, the largest single-year increase in 15 years, according to study findings published Thursday in the Morbidity and Mortality Weekly Report.

This change is particularly concerning considering that from 1990 to 2003 the total suicide rate had dropped by 28.5%, researchers from the Centers for Disease Control and Prevention note. The new findings were released to coincide with National Suicide Prevention Week, which takes place this year from September 9 to 15.

"This is the biggest annual increase that we’ve seen in 15 years. We don’t yet know if this is a short-lived increase or if it’s the beginning of a trend," Dr. Ileana Arias, director of the CDC’s National Center for Injury Prevention and Control, said in a statement. "Either way, it’s a harsh reminder that suicide and suicide attempts are affecting too many youth and young adults."

The findings stem from an analysis of data from the CDC’s National Vital Statistics System, which contains birth and death records, among other information.

A change in the method of suicide also occurred during the study period. In 1990, gunshot injury was the favored method for committing suicide in both girls and boys. By 2004, hanging/suffocation had become the favored method for girls, primarily due to a 119.4% increase in use among 10- to 14-year-olds. Gunshot injury remained the most common method of suicide in boys.

"It is important for parents, healthcare professionals, and educators to recognize the warning signs of suicide in youth," lead author Dr. Keri Lubell, a behavioral scientist with the CDC, said in a statement. "Parents and other caring adults should look for changes in youth such as talking about taking one’s life, feeling sad or hopeless about the future. Also look for changes in eating or sleeping habits and even losing the desire to take part in favorite activities." 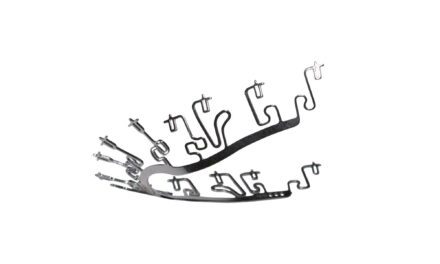