Researchers in Matsudo, Japan, have conducted a study to produce an antibacterial adhesive for orthodontic bonding without compromising the mechanical property. K. Saito and his colleagues from Nihon University’s Department of Orthodontics wrote, “We added benzalkonium chloride (BAC) to the Superbond C & B (4-methacryloxyethyl trimellitate anhydride/methyl methacrylate-tri-n-butyl borane [4-META/MMA-TBB]), a resin that exhibits a strong bonding strength between enamel and bracket. BAC concentrations in the BAC composites were 0.25%, 0.75%, 1.25%, 1.75%, 2.5%, and 5% (wt/wt).

“Antibacterial activity of the BAC composite was measured by the disk diffusion method. BAC-composite discs were placed on the surface of the agar inoculated with Streptococcus mutans and Streptococcus sobrinus, and the plates were incubated at 37º C. After 48 hours of incubation, the inhibition zone around each sample was measured and recorded. The BAC-modified composite was used to bond metal brackets to the phosphoric acid-etched enamel surface of human premolars. The shear bond strengths were measured after immersion in water at 37º C for 24 hours. The BAC-composite samples showed significant (p <.0001) antibacterial activity compared with the control. Measurable zones of bacterial inhibition increased as the BAC content in test samples increased. The shear bond strength declined with the increase in BAC concentration in the composite. A significant difference was found between the control composite and composites containing 1.25%, 1.75%, 2.5%, and 5% BAC (p <.05). No significant difference was found between the control composite and composites containing 0.25% and 0.75% BAC. However, shear bond strengths of the modified composites ranged from 10.12 MPa to 20.94 Mpa.” The researchers concluded, “These results confirmed that BAC-modified 4-META/MMA-TBB resin has a possibility for clinical application as an orthodontic bonding adhesive.” Saito and colleagues published the results of their research in Angle Orthodontist. 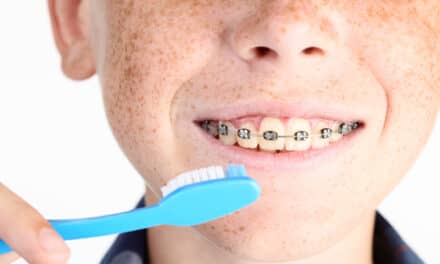 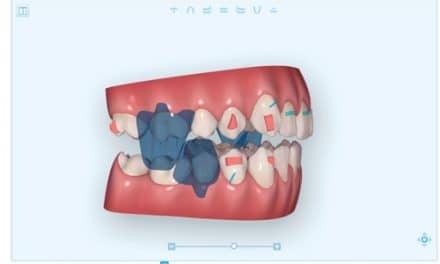 Clinical Pearl: The Importance of the “Pre-MA” Phase