A new systemic review and updated clinical practice guideline from the American Dental Association (ADA) and American Academy of Pediatric Dentistry (AAPD) show dental sealants are an effective therapy in the fight against childhood dental decay and disease.

The systematic review, “Sealants for Preventing and Arresting Pit-and-Fissure Occlusal Caries in Primary and Permanent Molars,” in conjunction with “Evidence-based Clinical Practice Guideline for the Use of Pit-and-Fissure Sealants,” are currently available in the August issue of the Journal of the American Dental Association, as well as the July/August issue of AAPD’s journal Pediatric Dentistry.

Although tooth decay is largely preventable, it remains the most common chronic disease of children aged 6 to 11 years (21%), and adolescents aged 12 to 19 years (58%), based on data from the National Health and Nutrition Examination Survey (NHANES) report of 2011-2012. The systematic literature review evaluated the use and effectiveness of dental sealants—a therapy that has been around for more than five decades—as a preventive strategy for reducing dental disease in children, analyzing outcomes such as caries incidence, sealant retention, and possible adverse effects.

“Sealants are a proven and effective therapy for preventing cavities in children and teens. Oral disease can greatly impact one’s concentration and self-esteem and contributes to more than 51 million hours of missed school each year,” said lead author Timothy Wright, DDS, MS. “The joint report reaffirms that sealants should be a routine part of cavity prevention, as children with sealants are up to 80% less prone to cavities compared to those without them.”

Dental sealants are applied to pits and fissures of posterior teeth, known as molars, and act as a barrier to keep the decay-causing bacteria from the tooth. Sealants not only prevent new decay but can also stop existing initial decay from developing into a cavity.

“The new guideline gives clear direction for dentists to best use sealants to improve the oral health of their patients,” Wright said. 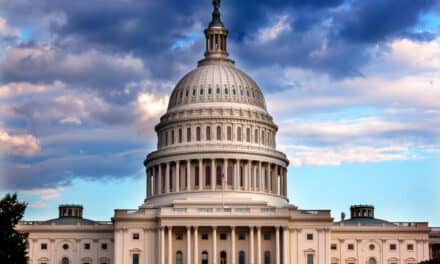