OP: What are the major types of self-ligating brackets available today?

Opins: There are passive and active self-ligating brackets, and they both have advantages and disadvantages. In the initial stages of orthodontic treatment you want teeth to be able to move freely, so you want to create minimal friction.

As with any other orthodontic bracket, self-ligating brackets allow you to choose the type of wire and the ideal force levels that will be most efficient in the early stages for rotating, tipping, and leveling. You can enable the teeth to move in a rapid and efficient manner with low forces, allowing the most efficient biologic cellular changes.

With passive brackets, you simply insert a smaller wire to create less friction early on in treatment, which is very good for freedom of movement.  With the correct wires, self-ligating brackets are superior to the effects of standard ligatures for early-stages treatment because there is always less friction and more consistency in tooth movement in a self-ligating system.

OP: Why is there controversy over passive versus active mechanisms, and on which side of this debate do you fall? 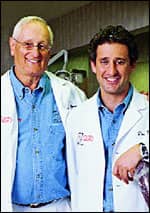 Opins: In our opinion, self-ligating brackets are easily the most efficient, consistent, time-saving and scientifically-proven method of tooth movement. The methodology is simply based on changing wires to achieve the required levels of friction, and we have found this to be the best way to give consistent results. The problem with passive brackets is in the finishing: You run into problems as the wires cannot control tooth movement in three dimensions unless the orthodontist completely fills the slot.  With truly passive brackets—where the wire floats freely in a tube—there is a lack of control of torque, tip, and rotation, making it more difficult to finish accurately. By bending wires and using auxiliary finishing devices, you can get to the same end-point, but with the fine finishing detail it’s much harder to get there with passive brackets. Elastomeric ligatures lose force over time, so force levels are not consistent. Self-ligating brackets provide a constant force every time the latch is closed, enabling you to achieve consistent results with the least amount of aggravation.

Enhanced hygiene is also an enormous benefit: elastomeric ligatures are food traps that absorb fluid and plaque and attract bacteria, all of which can exacerbate decalcification and gingival swelling.

OP: If an orthodontist were just starting to use self-ligating brackets, what tips would you offer him?

Opins: You must be comfortable in what you’re doing. Schools are now teaching more about self-ligation, and this is the best source of non-prejudicial information. There is definitely confusion and apprehension about which type to use, and we’ve seen this in the past as new technologies are introduced.

We’ve been using self-ligation for nearly 30 years, and have used many different types, with active brackets proving to be more consistent in correcting tip, torque, and rotation.

The ideal self-ligating bracket system uses a bracket that can be both active and passive. The reason for this is that the initial leveling and rotational correction of a malocclusion is much more effective with minimal friction. Finish, however, is a whole other story, and that works best with active brackets.

Reduced chairtime is a hugely overlooked advantage of self-ligating systems, considering chairtime is one of the biggest—if not the biggest—expenses of a practice. With the clip built into the mechanism, you simply close the bracket to activate the self-ligating properties. There are no steel ligatures to tie in, and no elastic ligatures that need to be changed every visit.

Orthodontics is a combination of art and science in terms of managing how different malocclusions react to the same treatment.  One advantage of self-ligating brackets is that you can use the same mechanics you’ve used previously. Finished results are more consistent, even quicker, and better using some of the new wires and biomechanical principles. 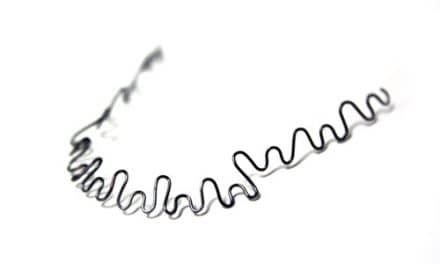 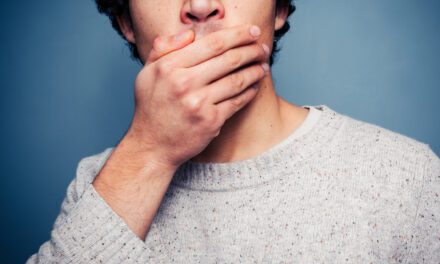 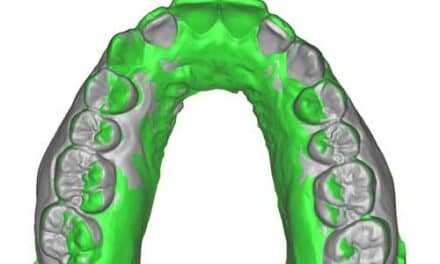