I read the article “Correcting True Unilateral Posterior Crossbites” (July 2012) by David Alger, DDS, MSD, with interest. He described a technique “to treat a difficult problem without cross elastics.” I was fascinated by his ingenious method to correct the problem. However, I think there is a much simpler way to make the correction. 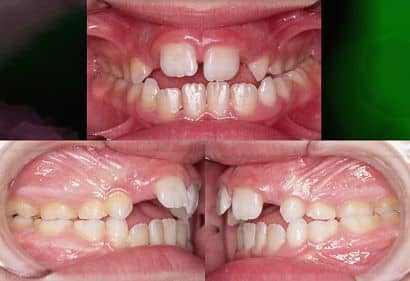 This patient presented with a unilateral crossbite on the left side.In the late 1970s, I was perplexed by this same problem, and out came my dental school skull. I noticed the attachment of the maxillary bone to the pterygoid plate. It appeared that regular expansion would free the attachment ligaments on both sides of the arch and bilateral expansion would be the result. It finally dawned on me that if I rotated the expansion appliance 10 to 15 degrees, it would bind the side trying to move slightly distal and free the side trying to move slightly mesial. This slight Class II movement of the expansion side of the maxillary bone is clinically undetectable. 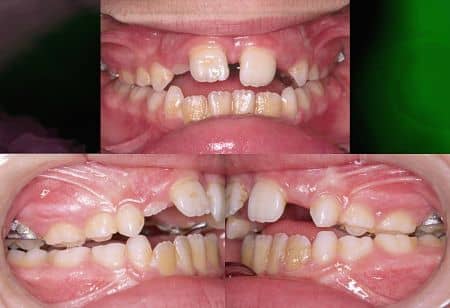 This postexpansion photo shows the correction of the crossbite.For me, this technique fit well with my overall philosophy of Simplified Treatment Mechanics (STM). I first correct any width discrepancies. Next, I correct any anterior/posterior discrepancies. Lastly, I place braces to detail the occlusion only on Class I uncrowded cases. This allows the shortest time needed for the brackets to be in place. It works out in my practice that the more stuff and the longer time I have things in the patient’s mouth, the more opportunity there is for problems such as loose brackets and pokey wires. 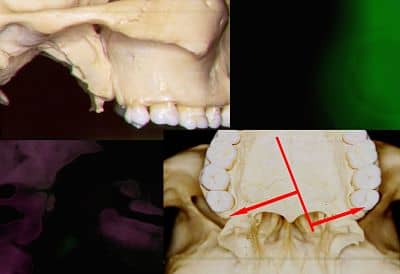 A dental school skull helps illustrate the theory behind the correction.Using the technique I mentioned for unilateral crossbite correction, approximately 80% to 85% of the correction will be on the side not bound by the pterygoid plate. As Dr Alger found in his practice, only about 9% of the crossbites in my practice are truly unilateral. I have found this technique a very predictable method for correcting this unique problem. It has been an excellent tool in my correction of malocclusions. 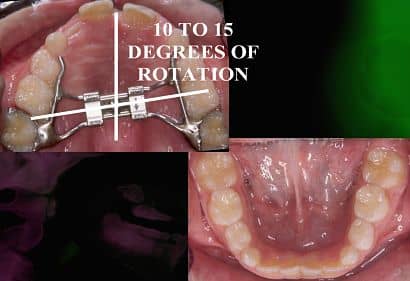 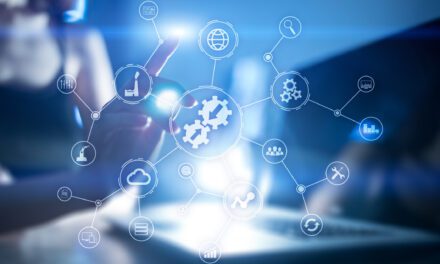 We Can Work it Out