Dentle is the ADA’s Wordle Spin Off 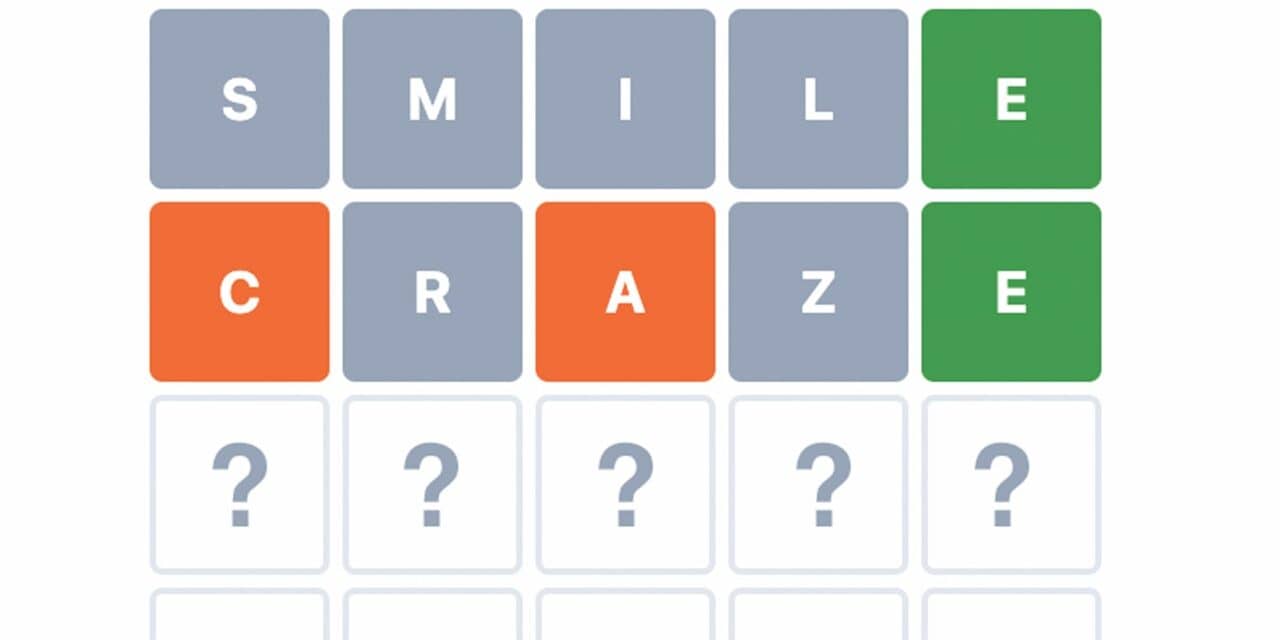 Capitalizing on the Wordle craze, the ADA has launched its own version for dental professionals called Dentle.

The American Dental Association has launched Dentle, a dental-focused word game based on the popular game Wordle.

Just like Wordle, players have 6 attempts to guess a 5-letter word. Each attempt, indicates if a letter is within the word or if it occupies the correct box.

Each daily word is the same for all players and will be related to the practice of dentistry, such as crown, decay, or brush.

It is based on Wordle, which became popular in late December 2021 and was purchased by The New York Times Company a month later.

The game went viral because of a feature that allows players to share their guesses via Twitter without spoiling the answer. The game spawned a variety of clones and spinoffs.

Dentle joins other variations and of the game, such as Lordle of the Rings, Star Wordle, and Worldle, a geography focused version.

Dentle was designed by the ADA Business Group and is free to play. 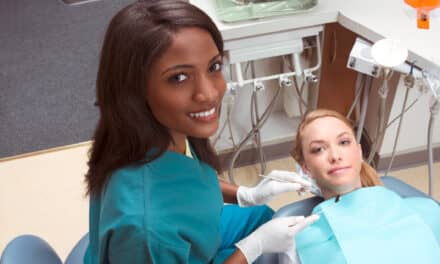 ADHA Apologizes for Its Discriminatory Past 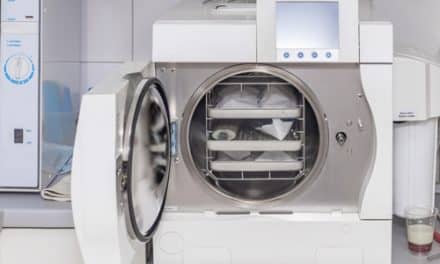