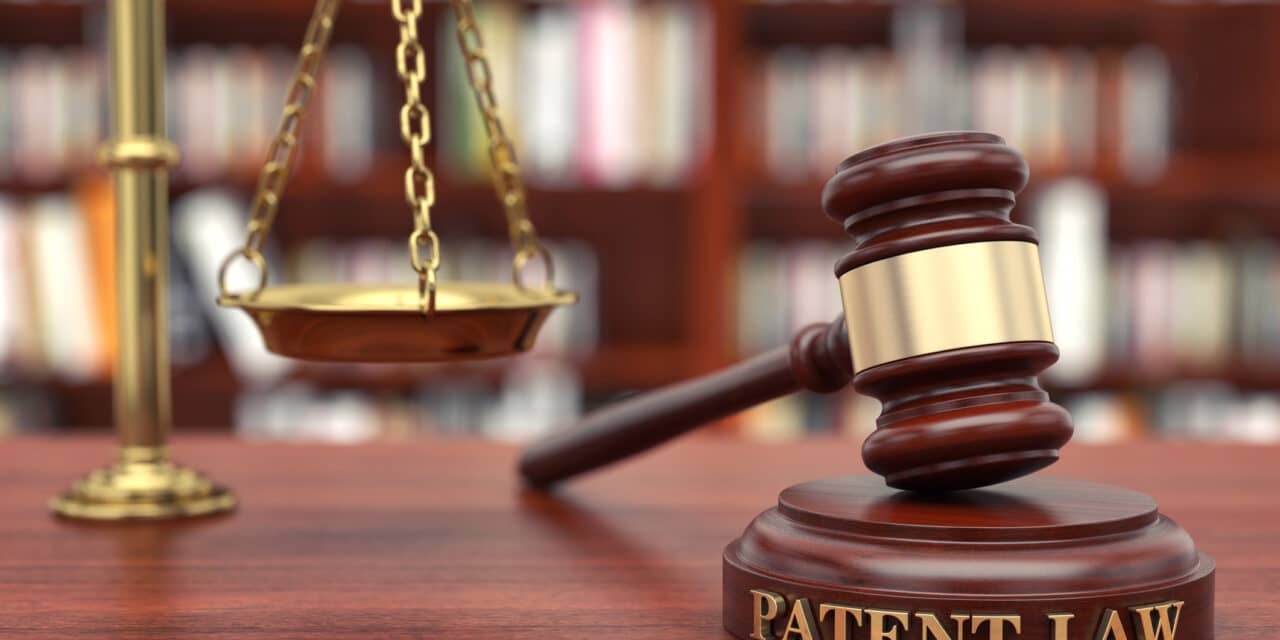 3Shape and Align Technology have settled a longstanding patent infringement dispute that started in November 2017.

The litigation included patent infringement claims pending in federal courts in the District of Delaware and the Eastern District of Texas and petitions to invalidate patents before the United States Patent Trial and Appeal Board brought by both parties.

3Shape had an antitrust claim pending against Align in Delaware District Court.

“Align Technology is pleased to have resolved these disputes with 3Shape,” said Julie Coletti, senior vice president, chief legal and regulatory officer for Align Technology. “We will continue our focus on innovation, including technologies such as the award-winning iTero Element 5D imaging system, which aids in the detection and monitoring of interproximal caries lesions above the gingiva without using harmful radiation.”*

Following the settlement, Invisalign customers may continue using scans from 3Shape TRIOS 2 and TRIOS 3 scanners for Invisalign case submissions in certain countries and territories outside the United States, China, and Japan.

“I am pleased that we have reached a fair and equitable agreement with Align Technology after four years of legal infights,” said Jakob Just-Bomholt, chief executive officer of 3Shape. “This agreement will now allow us to focus even more on what we do best: developing innovative technology solutions for dentists and dental labs to improve patient care.” 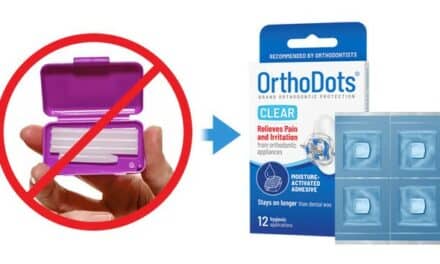 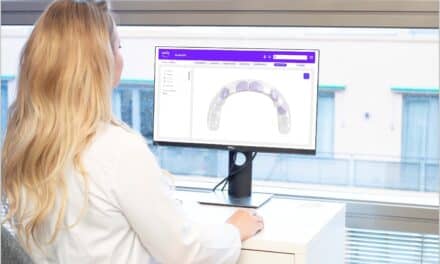