3Shape filed the complaint in the U.S. District Court for the District of Delaware. The district court complaint seeks monetary damages and injunctive relief against further infringement.

Tais Clausen, 3Shape co-founder and co-CEO, said, “3Shape’s intraoral color capture technologies are unique and fundamental to the TRIOS scanner’s overall design and high ratings among doctors. Therefore, we cannot allow competitors to copy our hard-earned technology breakthroughs or infringe our patents. Normally, because we believe in cooperation and openness, we would try to settle this directly and quietly with Align. However, recent events and aggressive actions by Align, not only towards 3Shape but also actions affecting doctors using TRIOS with Invisalign, compel us to vigorously defend our intellectual property by filing this complaint in the federal district court.”

In November 2017, Align filed suit against 3Shape and its TRIOS intraoral scanning system and Dental System software claiming patent infringement. According to 3Shape, it was informed by Align that there were no plans to terminate interoperability. However, in December 2017, Align alerted dental professionals that it would terminate interoperability effective the end of January 2018, and then informed 3Shape of the same. Align has stated that this action was taken as a result of ongoing patent litigation. 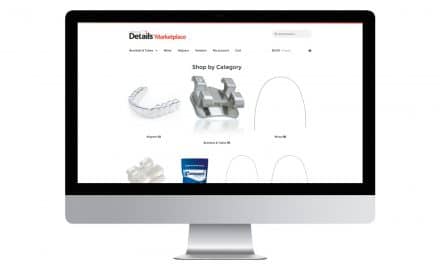 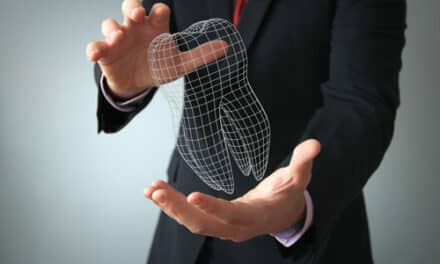