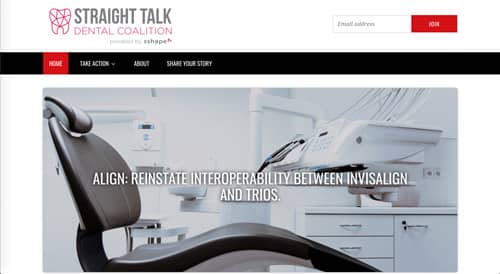 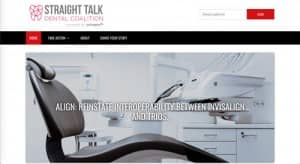 3Shape, Warren, NJ, announced that it has launched the Straight Talk Dental Coalition, an online platform aimed at giving dental professionals a voice in the wake of the decision by San Jose, Calif-based Align Technology Inc to terminate interoperability between its Invisalign® clear aligners and 3Shape TRIOS scanners.

The platform provides a petition for dental professionals to sign calling on Align to reinstate interoperability, along with letters to other stakeholders.

According to an online survey of Invisalign providers using TRIOS scanners, Align’s termination of interoperability created unnecessary and unexpected costs and practice disruption.

The 3Shape “Straight Talk” survey, fielded March 14 to 23, 2018, was distributed online to 3Shape TRIOS customers who have used their scanners to submit Invisalign cases. The survey was designed to gauge awareness and impact of Align’s termination of interoperability with 3Shape TRIOS scanners.

“This is a dynamic time for the industry as more high quality clear aligners come to market, increasing competition and reducing costs. That’s why we designed our TRIOS scanner as an open system, enabling dentists to use TRIOS with Invisalign or another aligner of their choice,” said Lars Christian Lund, vice president, corporate business development & marketing at 3Shape. “3Shape has always endeavored to be the company that empowers dental professionals to advance their business—not stifle it. Today, we are proud that our TRIOS scanners connect to over 40 high-value orthodontic treatment providers.”

In November 2017, Align filed suit against 3Shape and its TRIOS intraoral scanning system and Dental System software claiming patent infringement. According to 3Shape, it was informed by Align that there were no plans to terminate interoperability. However, in December 2017, Align alerted dental professionals that it would terminate interoperability effective the end of January 2018, and then informed 3Shape of the same. Align has stated that this action was taken as a result of ongoing patent litigation.

Lund added, “We believe that Align can assert its patents without harming dentists and patients, and 3Shape can defend itself without holding anyone hostage. We encourage dentists who have been affected by the termination to make their voices heard.”

The Straight Talk Dental Coalition website features a petition for dental professionals impacted by Align’s decision to sign. The petition demands that Align reinstate interoperability between Invisalign and 3Shape. The website also features a letter dental professionals can sign to send to their professional society asking for it to take a stand. In addition, visitors to the Straight Talk Dental Coalition website can invite their colleagues to join the Coalition and share their views with their networks.

Following Align’s announcement that it would terminate Invisalign and TRIOS interoperability, 3Shape arranged short-term special offers with other clear aligner providers, including ClearCorrect and Orametrix. 3Shape also announced its intention to work with 3M to advance the field of orthodontics through digital workflows supporting indirect bonding and clear aligners and other emerging digital orthodontic workflows. Currently, 3Shape TRIOS, which is an open system, works directly with over 40 orthodontic treatment providers. 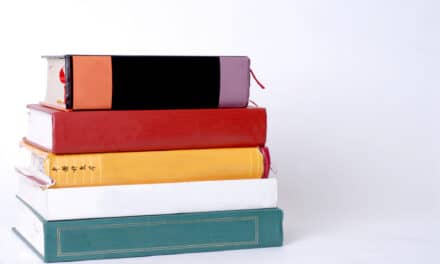 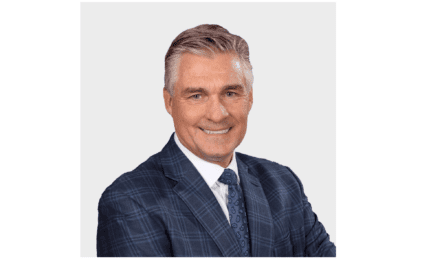 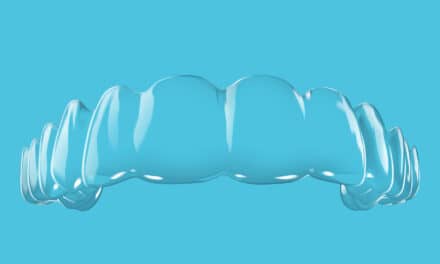