Align Technology, San Jose, Calif, announced that it has completed the purchase of the office building where it currently resides in Morrisville, NC—near Raleigh, NC. The office serves as the company’s Americas region headquarters.

Align first opened a Raleigh area office in July 2015 with 14 employees. Today, Align, which maintains its headquarters in San Jose, Calif, employs over 400 employees in the Americas region headquarters and plans to continue to hire over the next several years, according to a press release. 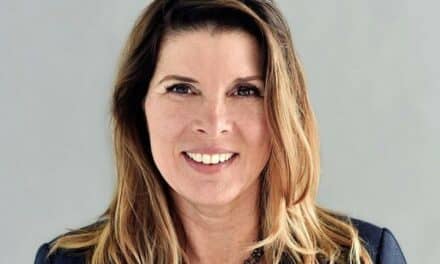 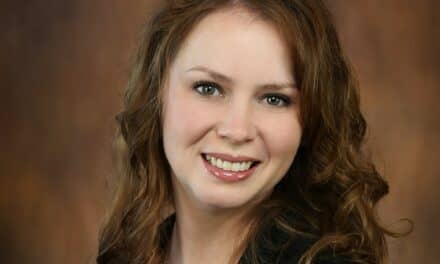 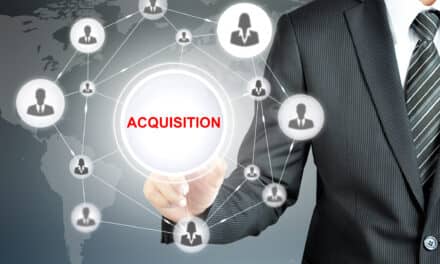 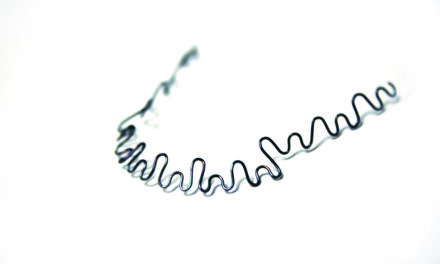