Align Technology Inc, San Jose, Calif, and Straumann Group, Basel, Switzerland, announced that they have reached an agreement to settle all currently outstanding patent disputes in the United States, the United Kingdom. and Brazil, including those involving ClearCorrect, a subsidiary of Straumann Group. According to a press release from Align, under the terms of the settlement, Straumann will pay Align $35 million.

Align and Straumann reportedly also signed a non-binding letter of intent for a 5-year global development and distribution agreement whereby Straumann would distribute 5,000 iTero Element scanners which would be fully integrated into the Straumann/Dental Wings CARES/DWOS workflow. This device would offer users access to the Straumann CARES digital workflow, Straumann’s CoDiagnostix guided implant surgery and ClearCorrect, in addition to the Invisalign workflow. Additionally, the parties are considering exploring the possibility of offering existing iTero users access to Straumann’s prosthetic and surgical planning workflows.

According to the same press release, if for any reason the companies choose not to enter into the development and distribution agreement within 90 days of the Settlement Agreement’s effective date, Straumann will pay Align an additional $16 million in lieu of the development and distribution agreement. Other terms of the settlement agreement are confidential.

“This agreement brings an end to a series of patent disputes and allows both Align and Straumann to avoid the expense, uncertainty and distraction of continued litigation,” said Roger George, Align Technology senior vice president and general counsel. “We can now turn our attention to the potential of an exciting new channel for iTero scanners and a digital integration partner in Straumann, recognized as a world leader in digital dentistry.” 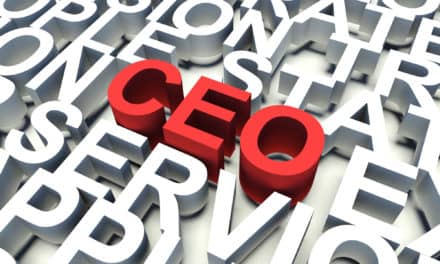 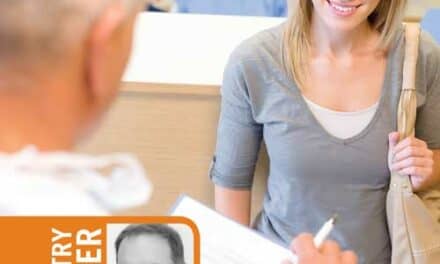 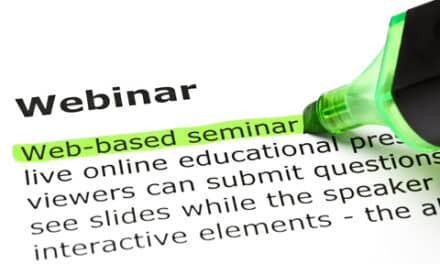