Under the terms of the ASR, Align will receive an initial delivery of approximately 689,000 shares. The final number of shares to be repurchased will be based on Align’s volume-weighted average stock price during the term of the ASR transaction, less an agreed upon discount. The ASR transaction is expected to be completed approximately 3 months from July 30, 2019 and will be funded with Align’s cash on hand. As of June 30, 2019, Align had approximately 79.9 million shares outstanding and $765.9 million in cash, cash equivalents, and short-term and long-term investments.

In addition to the ASR, Align announced that Joe Hogan, president and CEO, intends to personally purchase $1.0 million of Align’s common stock. 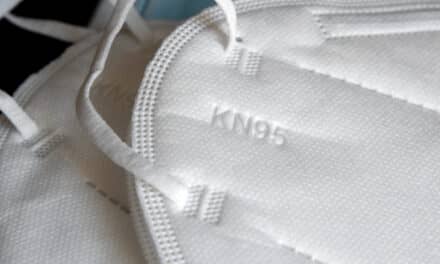 TP Orthodontics Announces New Members to its Clinical Advisory Board