Despite the growth, total Invisalign case shipments for Q2 were lower than expected, primarily due to “softness” in China due to a tougher consumer environment and slower growth in young adult cases in North America, according to Hogan. Given the uncertainty in China, Hogan says the company’s outlook for Q3 “reflects a more cautious view for growth in the Asia Pacific region.” 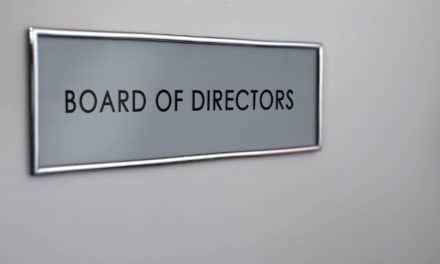 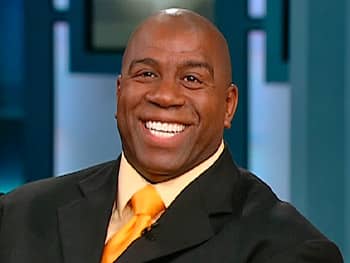