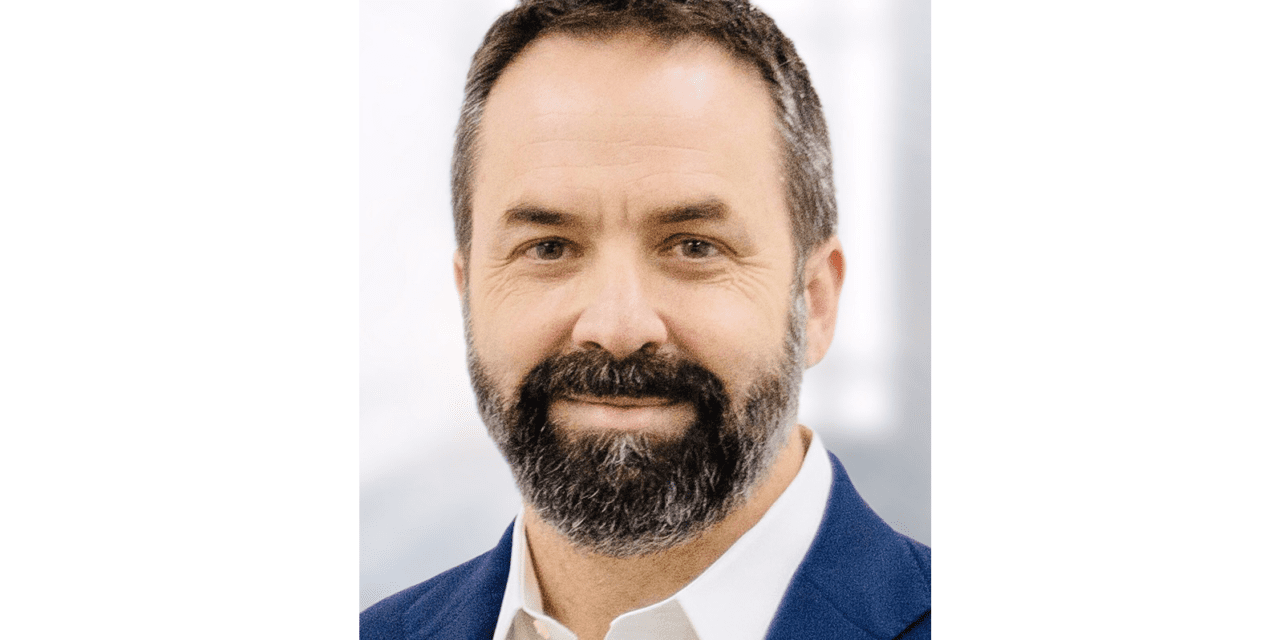 Dentsply Sirona appointed Bruce Peaty as the group vice president of its regional commercial organization in the Asia-Pacific region.

With more than 25 years of experience, Peatey is a senior healthcare industry commercial leader, experienced in large medical device and entrepreneurial biotechnology companies.

In the new role, Peatey will lead Dentsply Sirona’s sales organization in the Asia Pacific region. He will be based out of Singapore and report directly to chief executive officer Simon Campion.

“Bruce is perfectly suited to take over the important leadership role in the APAC region. His successful career history is based on strong competency in sales, strategy, marketing and the knowledge of the Asia Pacific region,” said Campion. “Bruce has a high-performance mindset, with a skill for inspiring others to push to greater heights and redefine what they think is possible across diverse teams and geographies.” Bruce succeeds Henning Mueller, who left the company.”

Most recently Peaty was vice president of the regional business unit, connected health and commercial excellence at Baxter International APAC.

Prior to that he worked with Hillrom as vice president and general manager of Australia and New Zealand. He received his bachelor’s degree in medical laboratory science from Queensland University of Technology and has an MBA from Griffith University, both in Brisbane, Australia.

“I am impressed by Dentsply Sirona’s breadth of dental products and technologies, the best-in-class dental care and the innovation behind this. It is an honor for me to join the world’s largest dental manufacturer,” said Peaty. “I look forward to working with this great team on its important purpose to empower our customers in the APAC region by creating innovative solutions for healthy smiles.” 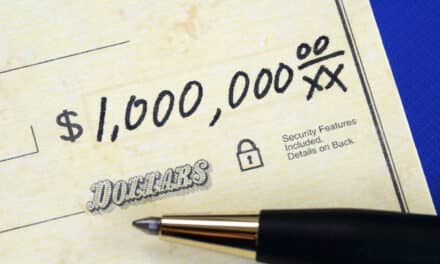