Stratasys Ltd, Minneapolis and Rehovot, Israel, announced that clear aligner manufacturer ClearCorrect LLC has incorporated an additional batch of Objet Eden500V 3D Printers in its fleet of Stratasys 3D Printers. According to a press release, ClearCorrect is expected to now realize a 30% increase in its capacity to produce custom-made orthodontic aligners.

“Initially, we started with just a few 3D printers, and we have quickly transitioned to full production, where 100 percent of our models are now 3D printed,” said Jarrett Pumphrey, CEO of ClearCorrect. “We’re growing fast and adding more Stratasys 3D Printers to our digital workflow means that we can easily scale up with demand—enabling us to service more doctors with faster delivery times.

”The 3D printers alone are not the only reason for working with Stratasys,” added Pumphrey. “Stratasys really stands behind their 3D printers, and we are extremely happy with the dedicated support we receive from their technicians and customer support team.” 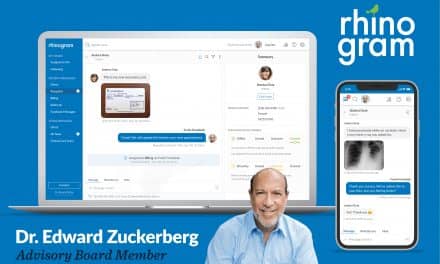 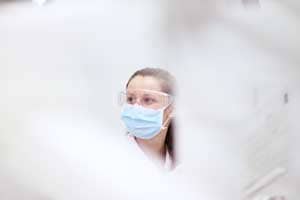