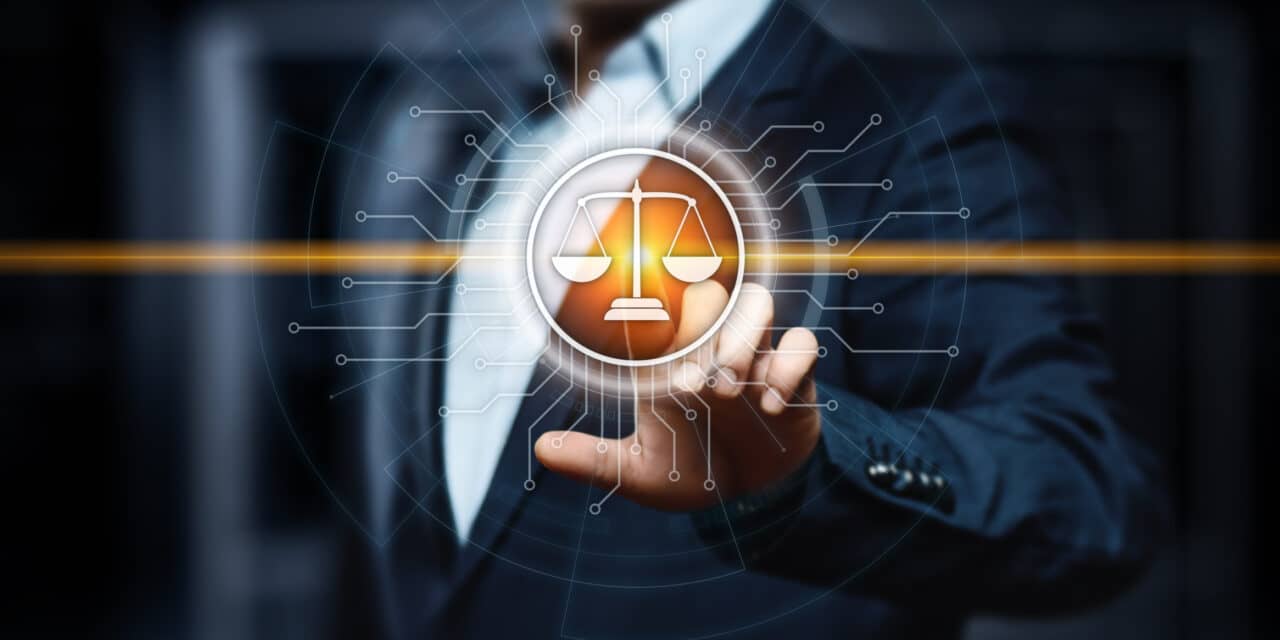 The DentalMonitoring’s patent infringement claim relates to methods of analyzing an image of a patient dental arch.

DentalMonitoring has filed a lawsuit against Get-Grin Inc (Grin) with the United States District Court for the District of Delaware alleging infringement of two of its patents (U.S. Patent Nos. 11,314,983 and 10,755,409 (collectively, the “Patents-in-suit”)), directed to methods of analyzing an image of a dental arch of a patient, under the patent laws of the United States.

In a press release, DentalMonitoring says it created the methods of analyzing an image of a dental arch of a patient allowing for commercialization of teledental services in the United States. The company says the patents-in-suit relate to a core part of this technology.

“DentalMonitoring brought this lawsuit to protect and stop infringement of its intellectual property, which is the result of more than 8 years of pioneering work and investment in advancing teledental services and solutions. As CEO, I take my responsibility to protect Dental Monitoring’s inventions seriously. We will continue to invest in innovation and expand and protect our intellectual property,” says Dental Monitoring founder and CEO Philippe Salah.

Orthodontic Products reached out to Grin about DentalMonitoring’s patent infringement lawsuit and received the following statement from a spokesperson for the company, “We at Grin have independently developed amazing technology that first and foremost helps doctors and patients, putting that relationship above all. We are confident in everything we have built.” 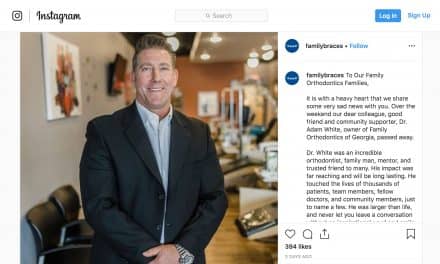 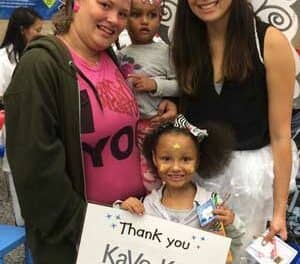 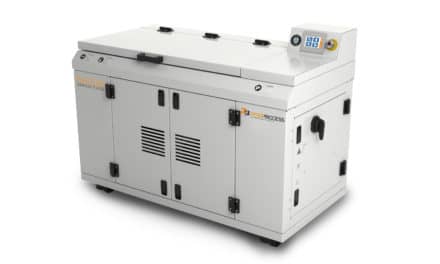 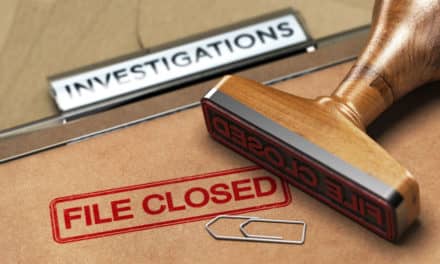