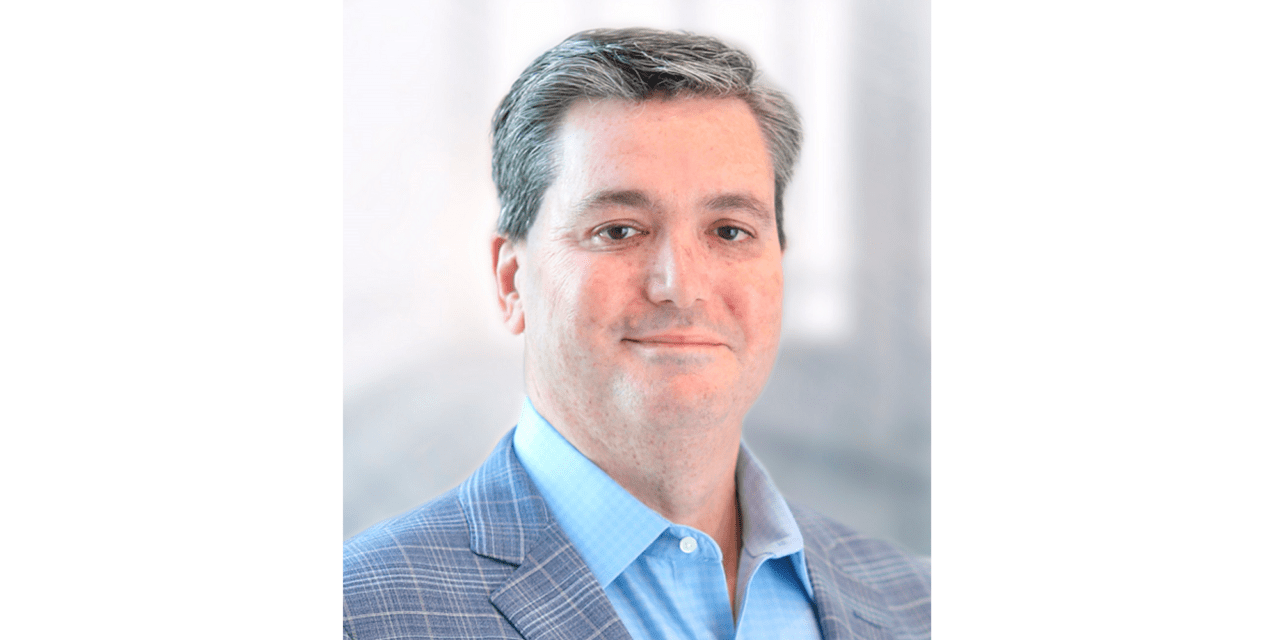 He succeeds Barbara Bodem, who has served as Interim chief financial officer since May 2022. Bodem will remain with the company and continue to serve as an advisor to Mr. Coleman until October 24, 2022.

“We are pleased to have Glenn join us in the CFO role. He is a transformational leader with a strong history of driving value creation and sustainable growth,” said Simon Campion, chief executive officer of Dentsply Sirona. “Glenn, like me, is a high-integrity leader who shares our commitment to accountability, operational rigor, discipline, and execution. I have no doubts that he will be a great thought partner for me and the other members of the leadership team.”

Coleman brings 30 years of financial management expertise to Dentsply Sirona. He joins the company from Integra Lifesciences Holdings Corporation, where he served as EVP and chief operating officer and previously held the role of CFO.

“I’m excited to join Dentsply Sirona as the Company prepares to enter its next chapter,” said Coleman. “I look forward to working with Simon and the rest of the team to bring greater focus and discipline to our execution, advance our financial, operational, and strategic goals, and ultimately deliver long-term growth and value creation.” 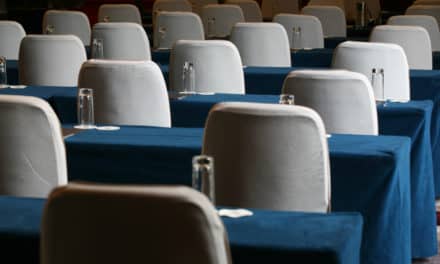 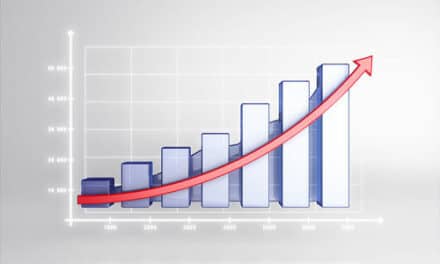