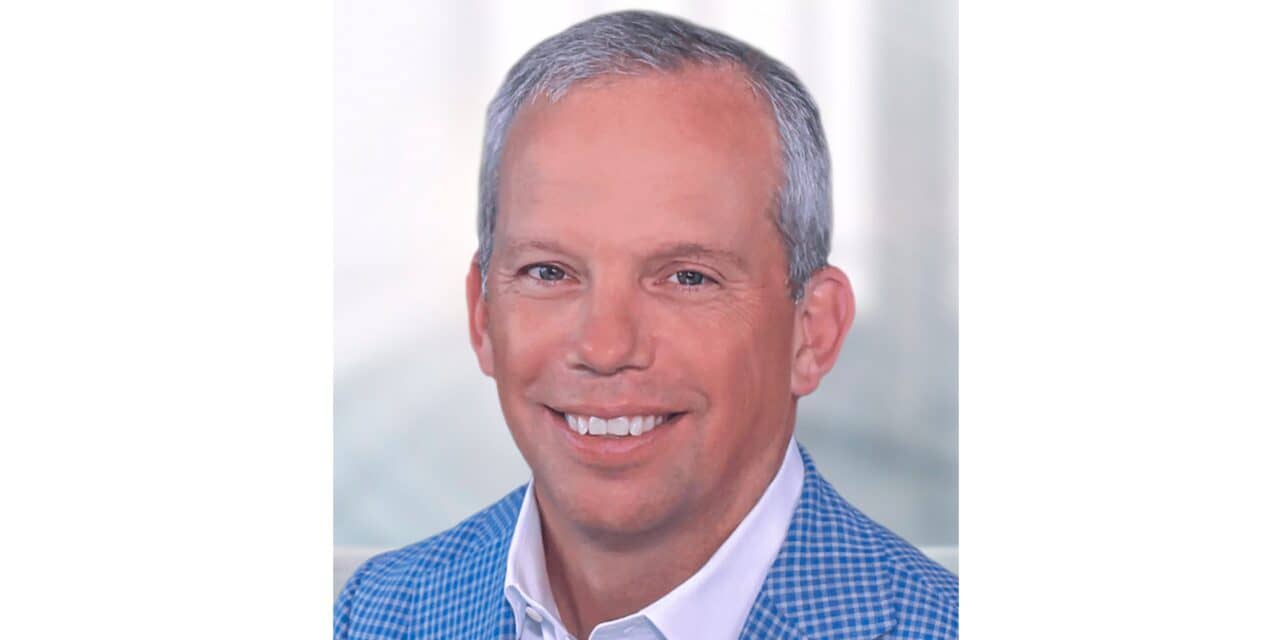 Dentsply Sirona terminated CEO Don Casey and appointed John Groetelaars to the position while the company searches for a permanent replacement.

Interim CEO Groetelaars was on the Dentsply Sirona board of directors and will serve in his new position while the board searches for a permanent replacement.

“We are pleased to welcome John as Dentsply Sirona’s Interim CEO. John has a strong track record of driving innovative business strategies, and as a seasoned executive with more than 30 years of industry experience, he is uniquely positioned to lead our company during this transition period,” said Eric Brandt, non-executive chairman of the board for Dentsply Sirona. “John is the right leader to bring continuity and guide Dentsply Sirona’s execution of its key strategic initiatives to create sustainable value for our shareholders.”

Dentsply Sirona did not offer a reason for Casey’s termination, but the company thanked him for his contributions. Casey was named CEO in 2018.

“The Board is confident that renewing the Company’s focus on execution will stabilize the business and deliver strong performance despite ongoing macroeconomic challenges,” said Groetelaars. “This will be my focus from day one, and I am prepared to leverage my prior executive leadership experience as I work with the rest of the Board and management team to drive the Company’s strategy and advance its vision to transform dentistry and improve oral health globally.”

Bodem has financial leadership experience in the healthcare industry, serving as senior vice president and CFO of Hillrom. She also served in leadership roles at Mallinckrodt Pharmaceuticals, Hospira, and Eli Lilly.

In addition to leadership changes, the company provided an update on its upcoming first-quarter financial results.

The company expects a sales decline of 1.4% compared to the previous year on a preliminary basis. The results reflect weaker sales performance in the U.S., global supply chain issues, and foreign exchange headwinds. 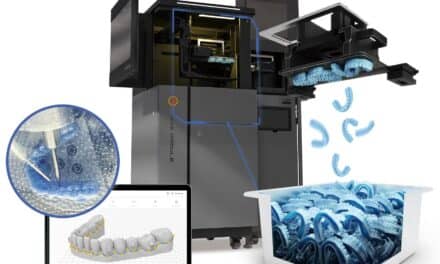 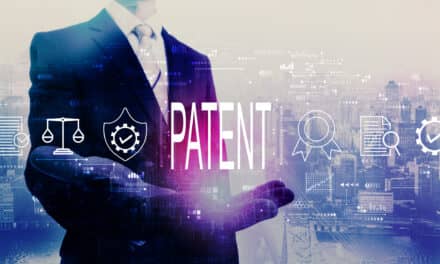 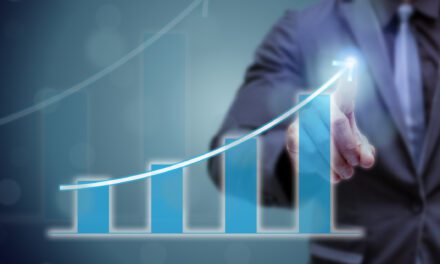 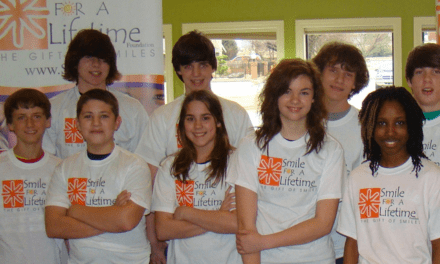 Smile For A Lifetime Foundation Thanks Ormco for Helping to Raise $275,000