Henry Schein Inc, Melville, NY, has invested in Iwase Dental Supply Inc, a full-service provider of dental consumables, implants, and equipment located in Utsunomyia, Japan. This signifies Henry Schein’s entrance into Japan’s dental market, which is the second largest in the world, and also brings the number of countries in which Henry Schein operates to 28.

Iwase Dental Supply is a privately held company with 240 team members, including 150 sales representatives. Led by Kenichiro Iwase, the company reported 2013 sales of $190 million. Iwase has been named Representative Director and Managing Director of Henry Schein Japan, and will continue to lead the company.

“Henry Schein is pleased to enter the world’s second largest dental market alongside such a highly regarded partner as Iwase Dental Supply,” said Stanley M. Bergman, Chairman of the Board and Chief Executive Officer of Henry Schein. “Building on the strong 89-year heritage of Iwase Dental Supply, we look forward to working with the Iwase family and benefitting from their unique market insights and decades of industry leadership. We believe the Japanese dental market, with an estimated 68,000 practicing dentists serving an aging population and increasing demand for elective dental procedures, will continue to grow in the years to come. With the expertise of Kenichiro Iwase, we expect to pursue additional transactions in the Japanese market and expand our business to meet this anticipated demand.”

Iwase stated, “We are pleased to partner with a company similar to Iwase Dental that has been dedicated to serving dental practitioners for more than three quarters of a century. With the global resources that Henry Schein provides, our vision is to build the premiere pan-Japanese oral health distributor and we are eager to find the right strategic partners to make this a reality.” 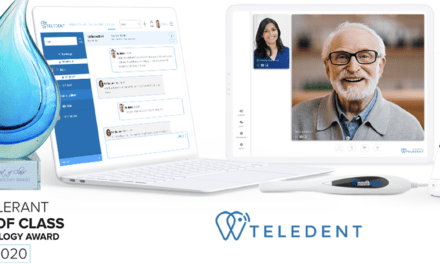