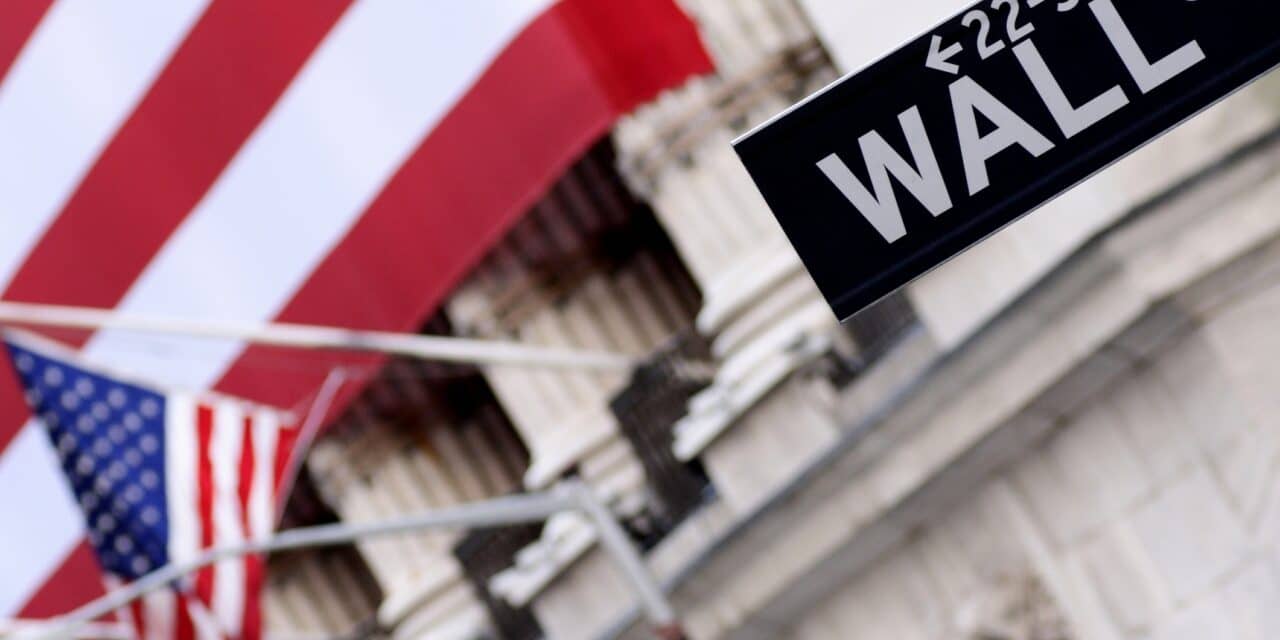 The law firm Bernstein Liebhard announced it would investigate potential securities fraud claims against Dentsply Sirona when the company failed to file its Form 10-Q.

Bernstein Liebhard, an investor rights law firm, is investigating potential securities fraud claims on behalf of shareholders of Dentsply Sirona based on allegations that the company might have issued misleading information to the investing public.

In April, the Dentsply Sirona announced that Donald M. Casey Jr. had been terminated as the company’s chief executive officer and ceased serving as a member of the board of directors, effective that same day. Casey had served as the company’s CEO since February 2018.

The following month, Dentsply Sirona announced its preliminary financial results for the first quarter of 2022.

During its report, Dentsply Sirona also announced that it could not file its Quarterly Report on Form 10-Q for the period ended March 31, 2022.

The company revealed that in March 2022, an internal investigation had commenced into allegations regarding certain financial reporting matters submitted by current and former employees of the company.

The investigation was focused on Dentsply Sirona’s use of incentives to sell products to distributors in the third and fourth quarters of 2021, whether those incentives were appropriately accounted for, and whether the impact of those sales was adequately disclosed in the company’s periodic reports filed with the SEC.

Dentsply also revealed that the company’s audit committee was investigating allegations that certain former members of senior management directed the use of these incentives and other actions to achieve executive compensation targets in 2021.

The audit committee retained independent outside counsel to assist in its investigation. Dentsply also announced that it had voluntarily contacted the SEC to advise it that an internal investigation was underway and that it could not file the Form 10-Q on a timely basis. 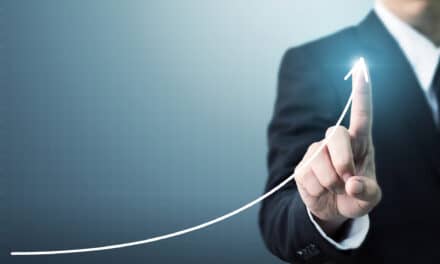 LED Imaging Partners with the University of Tennessee