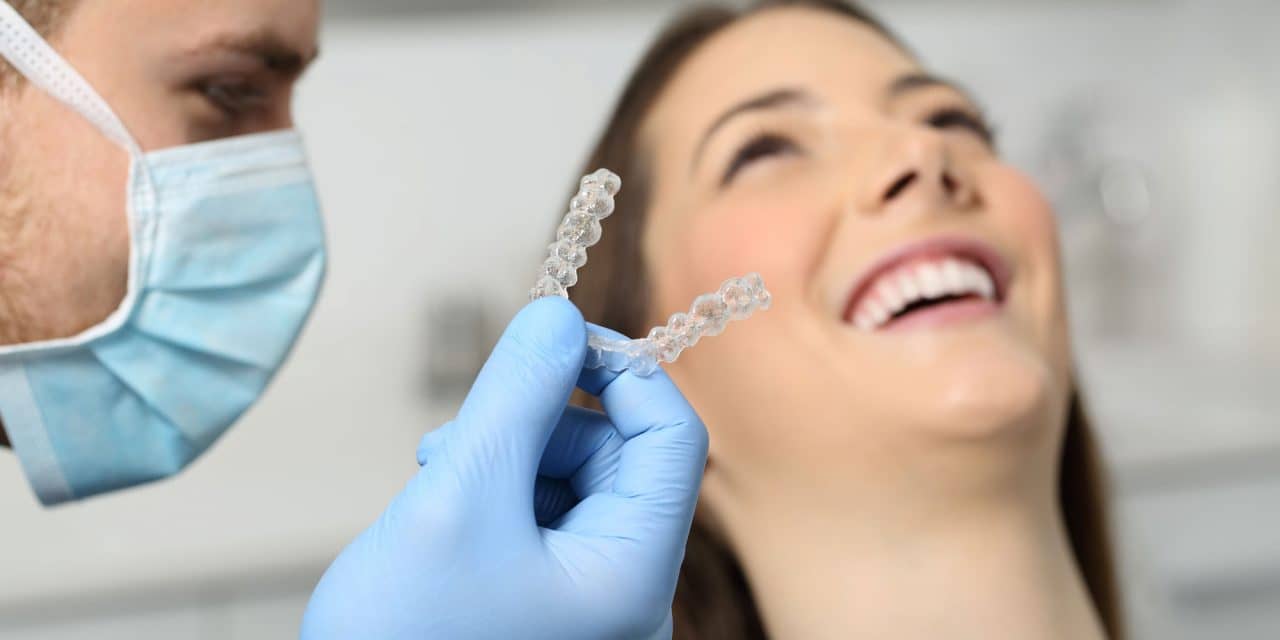 The company, which completed a limited launch of its aligner planning software with over 250 orthodontists, plans a larger launch at the AAO Annual Meeting in Atlanta.

uLab Systems, the creator of the uLab aligner planning software, has completed a $18 million Series D financing round led by Park West Asset Management and supported by minority investors including Ortho Studio Express.

Tony Bartsh, portfolio manager at Park West, stated, “The uLab Systems software, as well as their future roadmap, is quite impressive. The software is so powerful that an orthodontist can easily create a treatment plan in as little as 10 minutes. Their vision of the future is even more impressive. We are excited to be a part of the journey.”

uLab Systems has completed a limited launch of the software with over 250 U.S.-based orthodontists and is planning for a significant launch at the American Association of Orthodontists’ annual meeting in May. Orthodontists who participated in the limited launch have reportedly been impressed with the simplicity of the software and the much-needed control it provides them. According to uLab Systems, these orthodontists report that they have even expanded their treatment offerings through hybrid and combination cases which were previously unattainable due to cost and complexity of working with other aligner companies.

Charlie Wen, president and chief technology officer of uLab, commented, “We are excited about what lies ahead for uLab as we advance the aligner industry to provide better solutions for the orthodontist and the patient. Importantly, we are proud to have a partner in Park West as we work to give control of the treatment plan back to where it belongs—the orthodontist.” 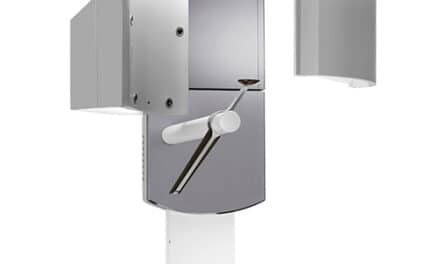 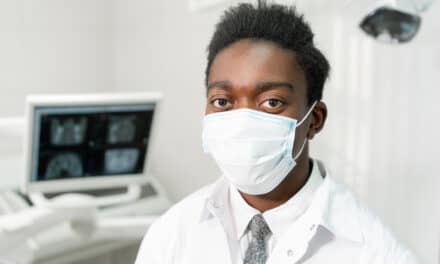