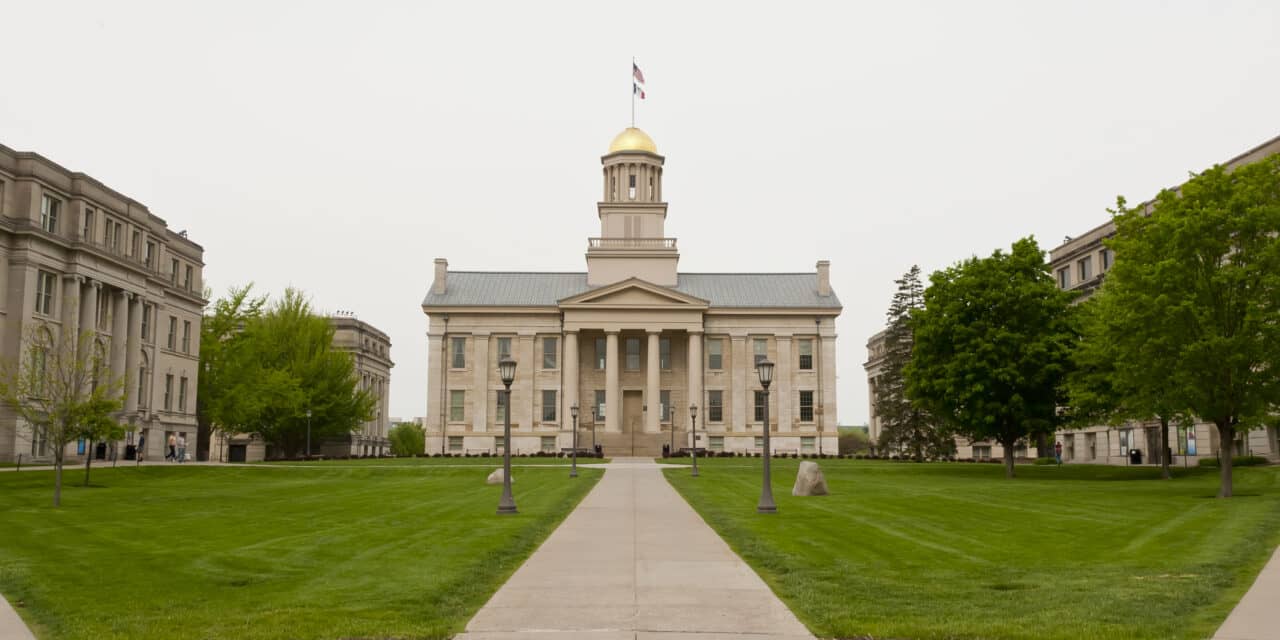 The University of Iowa College of Dentistry and Dental Clinics announced that Clark Stanford, DDS, PhD, would serve as its new dean.

Stanford previously served as distinguished professor and dean of the College of Dentistry at the University of Illinois Chicago since 2014, will begin his new role April 1.

He joined the University of Iowa as an assistant professor in the dental school’s department of prosthodontics in 1992. In 2008, he was named associate dean for research. He left Iowa for the University of Illinois Chicago in 2014.

“The ability to return to the University of Iowa and support its mission and vision to provide the best in education, discovery, research, and service to the citizens of Iowa is a great honor,” Stanford said in a statement. “I am grateful to the UIC students, staff and faculty for the camaraderie, friendship and many lessons I have learned in Chicago. It is an honor to return to my alma mater and be a part of its wonderful future.” 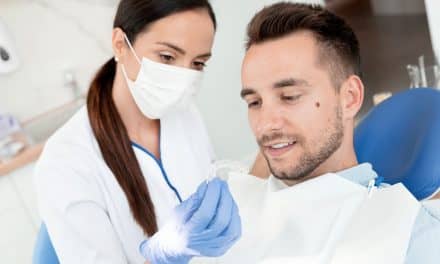 Western Dental Launches Its Own Orthodontic Aligners with ClearArc 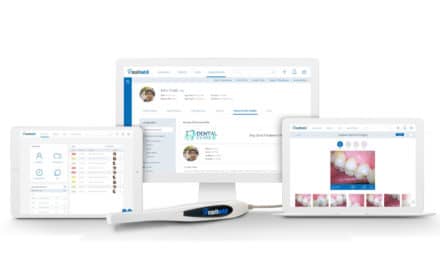