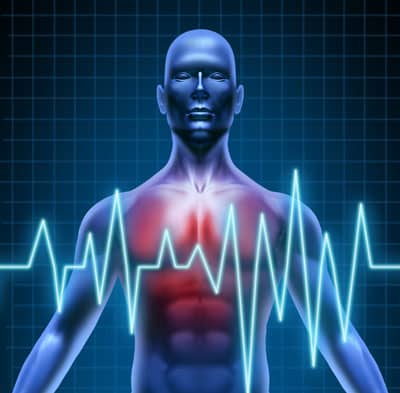 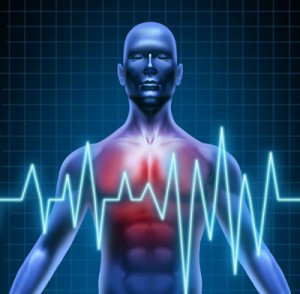 Periodontal disorders such as tooth loss and gingivitis have been identified as a potential risk marker for cardiovascular disease in a large study, published in the European Journal of Preventive Cardiology. More than 15,000 patients with chronic coronary heart disease provided information on their dental health, with results showing that indicators of periodontal disease (fewer remaining teeth, gum bleeding) were common in this patient group and associated with numerous cardiovascular and socioeconomic risk factors.

The report summarized information on self-reported dental health from the STABILITY trial, a clinical trial involving 15,828 participants from 39 countries all with chronic coronary heart disease and at least one additional risk factor for CHD. All participants had a physical examination and blood testing, and completed a lifestyle questionnaire, which included information on dental health. They reported their remaining number of teeth (none, 1-14, 15-20, 21-25, or 26-32 (all)) and frequency of gum bleeding (never/rarely, sometimes, often or always).

Results showed a high overall prevalence of tooth loss: 16% reported having no teeth, and 41% reported having fewer than 15 remaining teeth. Approximately one-quarter of the patients (26%) reported gum bleeding when brushing teeth. However, there was some variation in these results depending on region, country and ethnic group, with the highest rates of tooth loss and gum bleeding found in Eastern Europe. Overall, almost 70% of participants were current or former smokers.

This, say the authors, is the largest study of its kind to assess dental disease in coronary patients, and demonstrates a heavier burden of CVD risk factors and higher levels of biomarkers among those with more tooth loss and gum bleeding, even after adjusting for confounders (such as age, smoking, diabetes and education level). The findings suggest common risk factors for dental disease and coronary heart disease, and raise the question of whether self-described dental health can now be considered a useful marker of CVD risk.

The observed regional variations in the prevalence of periodontal disease “might partly be explained by regional differences in CV risk factor prevalence; for instance smoking”. However, they concede that such differences in prevalence “indicate a complex relationship in which demographic, genetic and socioeconomic disparities are likely contributing factors”. Both smoking and lower levels of education were strongly associated with periodontal disease.

Indeed, said lead author Dr Ola Vedin from the University of Uppsala, Sweden, “the evident and consistent relationship between self-reported dental status and CV risk in this population could point towards periodontal disease being a risk factor for incident CHD”. However, he added, the observation that poor dental health among chronic coronary patients is linked to a heavier cardiovascular risk burden does not prove a causal link between the two conditions.

Commenting further, Vedin said: “It is still a matter of debate whether periodontal disease is an independent risk factor for coronary heart disease. Some studies point to a moderate association while others are contradictory. Our findings show an association between self-reported periodontal disease and several cardiovascular risk factors and as such lend support to a possible association between the conditions.” However, he would not go so far as to advocate rigorous dental hygiene measures as a strategy to reduce cardiovascular risk.

Age and smoking are well known risk factors common to both periodontal and cardiovascular disease – and with established biological explanations. “Our findings also support the notion that periodontal disease and socioeconomic status are closely related,” added Vedin.

He and his colleagues were “astonished” by the high prevalence of severe tooth loss seen overall in the study, but “puzzled” by the marked differences in dental prevalence between countries, even within the same geographical region. 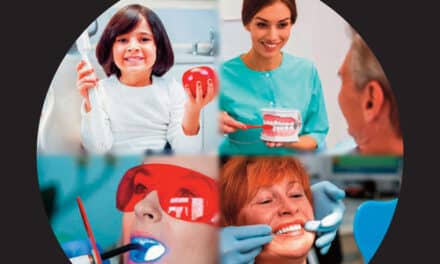 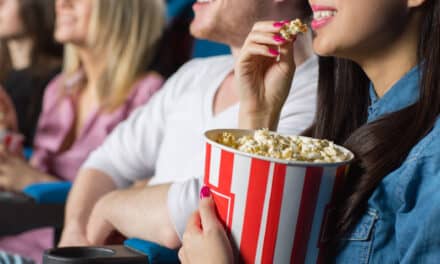