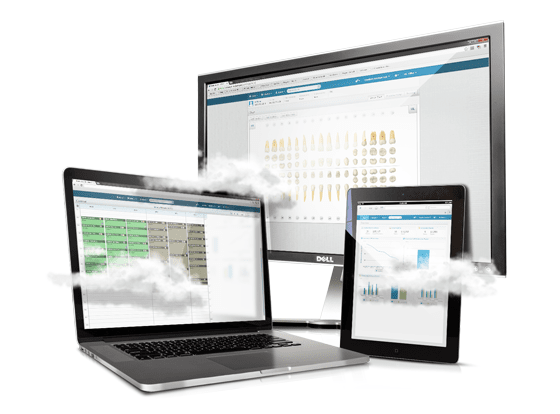 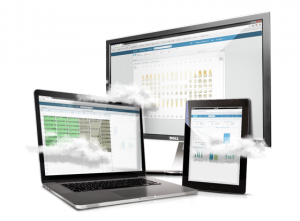 “Dentrix Ascend provides a completely new experience in dental practice management,” said Kevin Bunker, president of Henry Schein North American Dental Practice Solutions. “Not only is it cloud-based, but it also improves workflow and practice efficiency with an entirely new, easy-to-learn interface that we created based on hundreds of hours of usability research.”

According to the company, Dentrix Ascend also offers a unique approach to managing office workflow in the way it delivers real-time information.

“While most software systems provide reports that look back at data from the month before, Dentrix Ascend provides a dashboard of real-time information to ensure dental team members focus on the most important tasks, right away. In addition, it streamlines the path for completing those tasks,” Bunker added.

Customers can subscribe to Dentrix Ascend on a monthly basis. And, according to the company, a subscription includes patient reminder services and electronic insurance claim submission. 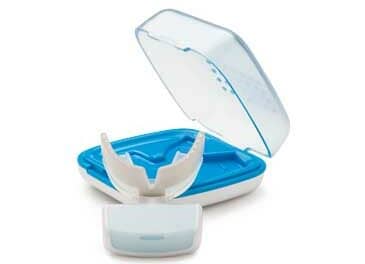