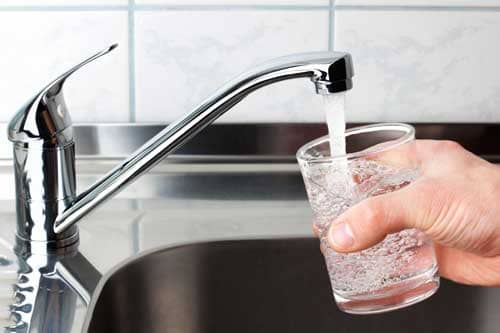 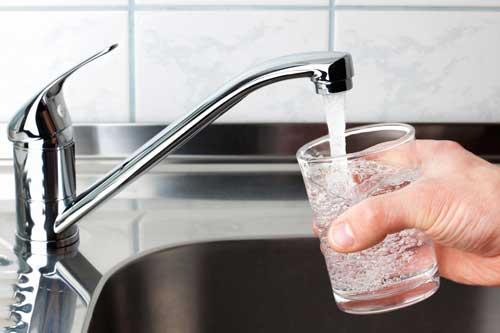 The US Department of Health and Human Services (HHS) recently released the final Public Health Service (PHS) recommendation for the optimal fluoride level in drinking water to prevent tooth decay. The new recommendation is for a single level of 0.7 milligrams of fluoride per liter of water. It updates and replaces the previous recommended range—0.7 to 1.2 milligrams per liter—issued in 1962.

The change was recommended because Americans now have access to more sources of fluoride, such as toothpaste and mouth rinses, than they did when water fluoridation was first introduced in the United States. As a result, there has been an increase in fluorosis, which, in most cases, manifests as barely visible lacy white marking or spots on the tooth enamel. According to the HHS, the new recommended level will maintain the protective decay prevention benefits of water fluoridation and reduce the occurrence of dental fluorosis.

“While additional sources of fluoride are more widely used than they were in 1962, the need for community water fluoridation still continues,” said US Deputy Surgeon General Rear Admiral Boris D. Lushniak, MD, MPH “Community water fluoridation continues to reduce tooth decay in children and adults beyond that provided by using only toothpaste and other fluoride-containing products.”

For the past 70 years, communities across the United States have found that fluoride in their public water systems significantly improved their residents’ oral health. Fluoride occurs naturally in most water systems, but often at levels too low to prevent tooth decay. The practice of adding fluoride to a community’s water system to reach the optimal level for preventing tooth decay has grown steadily over the years. Nearly 75% of Americans who are served by public water systems receive fluoridated water.

Community water fluoridation has led to such dramatic declines in both the prevalence and severity of tooth decay that the Centers for Disease Control and Prevention named it one of 10 great public health achievements of the 20th century.

“Community water fluoridation is effective, inexpensive, and does not depend on access or availability of professional services. It has been the basis for the primary prevention of tooth decay for nearly 70 years,” said Lushniak.