A New York University (NYU) College of Dentistry research team has found that immigrants’ ethnicity and country of origin predispose them to caries and periodontal disease.

“Some ethnic groups may be more prone to tooth decay partly because their traditional foods are high in refined carbohydrates, while other groups may be less susceptible to decay because refined carbohydrates are almost absent from their diet,” Cruz says. “Other factors include oral health practices and environmental influences, as in the case of developing countries that don’t have a fluoridated water supply to provide protection against tooth decay. Heredity can play a role, as well. Some ethnic groups may be more susceptible to decay-causing oral bacteria.”

Ethnicity is also a significant factor among those whose oral health is already at risk because they smoke or suffer from systemic health conditions, such as diabetes, that are known to contribute to oral infections.

Cruz says that future research will aim to identify which specific factors are behind individual ethnic differences so that preventive measures can be developed to pinpoint the presence of harmful oral bacteria that may be more common in certain ethnic groups. 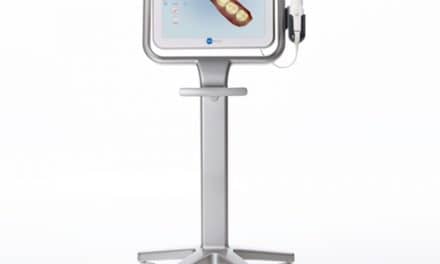 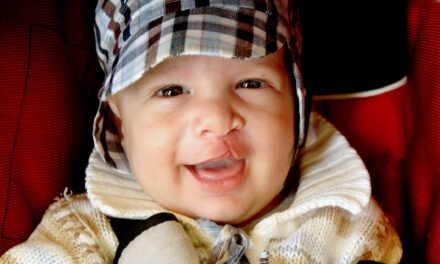