Tooth brushing may trigger seizures in certain people with epilepsy, and researchers say lesions in a specific part of the brain may be a cause in some people, according to an article published in the March 6, 2007, issue of Neurology®, the scientific journal of the American Academy of Neurology.

The article reviewed the cases of three adults with epilepsy who experienced seizures while brushing their teeth. Two of the adults reported that some of their seizures occurred when they brushed certain areas of their mouth. The seizures varied from jerking and twitching of the face to vigorous salivating. One patient was unable to let go of the toothbrush during the seizure. The seizures were confirmed by video monitoring.

Using an MRI, researchers found that all three patients had lesions in the somatosensory area of the brain, which is close to the hand and speech motor areas.

“The rhythmic act of brushing teeth may excite an already overly excitable area of the brain,” says study author Wendyl D’Souza, MBChB, MPH, with the Department of Neurology and Neurological Research at St Vincent’s Hospital, the University of Melbourne in Melbourne, Australia, and a member of the American Academy of Neurology. “This is similar to photosensitive epilepsy, which involves seizures triggered by flashing lights and moving patterns.”

“Since tooth brushing involves persistent, rhythmic action, this may explain why this trigger is more likely to induce seizures in the somatosensory area of the brain compared to other oral stimuli, such as eating,” D’Souza said.

This study was supported by the Royal Australasian College of Physicians’ Glaxo-Smith-Kline Fellowship in Neurology. 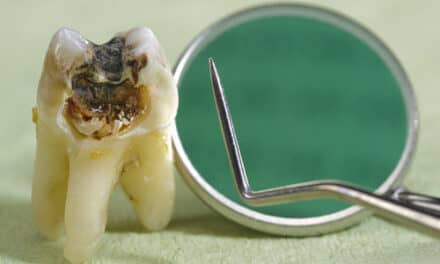 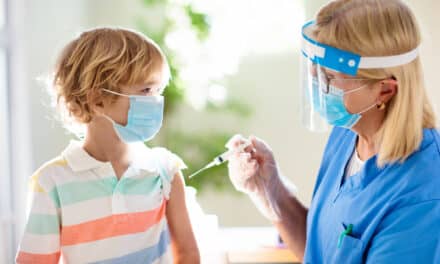