On Tuesday, December 14, Robert Chastant, DDS, who had practiced orthodontics in New Iberia, La, for 32 years, was found dead in a stable he owned there.

According to an article in TheAdvertiser.com, an employee at the stable, Ismael Viera, 21, has beenarrested and charged with second-degree murder in connection withChastant’s death. The suspect is reportedly cooperating with police, who believe that Viera and Chastant had a verbal and physical altercation before the murder.

In addition to operating his practice, Chastant, 59, was the founder of KidID, a company that sells orthodontists kits to gather photographs, fingerprints, DNA, and stem cells from their patients. The information is then given to parents to hand over to police in case their child goes missing.

Chastant was a longtime friend of Orthodontic Products. He appeared on the cover in March 2009, and earlier did an interview extolling the benefits of KidID.

Bobby, as he called himself, was full of enthusiasm about any project he undertook, whether it was his practice, KidID, or the 11 Peruvian horses he owned. In the March 2009 cover profile, he said, "I’m a cowboy. I love my rural life. That’s my hobby and second passion. It’s my love right after God, my wife, children, and making a difference in children’s lives."

To honor his life of service to children and his community, Orthodontic Products is gathering memories of Chastant to be published in a future issue of the magazine. We invite you to send your recollections to [email protected].

Our condolences go out to his wife and children. 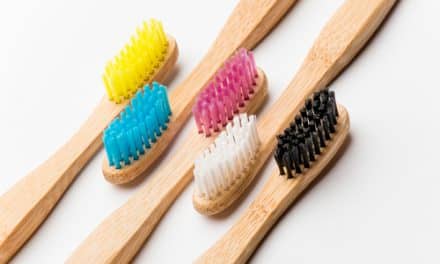 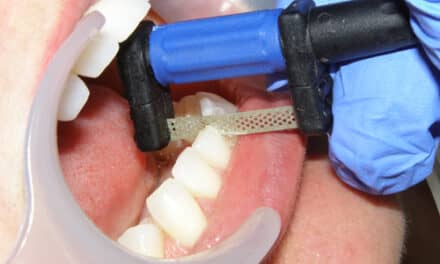