According to the US Patent & Trademark Office, the invention relates to a receptor positioning device for taking dental bitewing radiographs of teeth inside a patient’s mouth. It includes a rigid, fixed structure having a collimation plate that defines a substantially rectangular opening. A receptor-holding member is adapted to receive a receptor, and an elongated arm is adapted to receive and couple to the collimation plate.

An abstract of the invention, released by the Patent Office, says, “The elongated arm extends towards and couples with a rear portion of the receptor-holding member, opposite the collimation plate, such that an unobstructed path is defined between the substantially rectangular opening of the collimation plate and the receptor. A biting surface is fixedly attached to a distal end of the elongated arm and adjacent to the receptor-holding member such that the receptor is positioned behind the teeth on which the radiographs are being taken while the biting surface is gripped by the teeth on the opposite side of the patient’s mouth.” 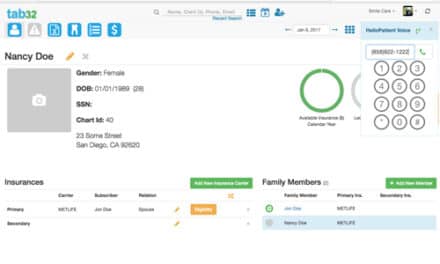