When Minnesota-based orthodontist David Taber, DDS, MS, PA, isn’t seeing patients in his orthodontic practice, Taber Orthodontics, he can be found crafting steel knives in his spare time, according to a recent article at WinonaDailyNews.com.

Taber took up hobby last January after attending a knife show with his son. Since then, he has made about 50 knives, featuring stag-horn and ivory handles. Typically he spends about 6 hours a day in his home workshop.

Originally he gave his knives to friends. Now he sells them for $100 to $200 apiece, but he is not in it for the profits.

“The idea isn’t to generate income,” he told a reporter from the Winona Daily News. “I do it to have fun. I just want to get back the cost of the materials.”

And according to Taber, there is a stronger link between orthodontics and knife making than people would assume. 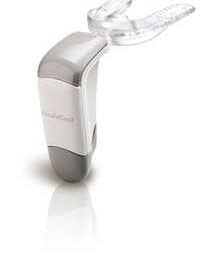