Convinced that her multiple sclerosis was caused by the mercury in 16 silver-colored fillings, Linda Brocato asked her dentist to remove them, according to an article in the Chicago Sun Times. Although she still is unable to walk, Brocato says her symptoms improved dramatically after she got a new set of mercury-free fillings. Now Brocato is a plaintiff in a federal lawsuit demanding that the FDA either ban mercury fillings or show they are safe.

Two government studies published in the Journal of the American Medical Association last month found that metal fillings caused no ill effects in children. The National MS Society says there is “no scientific evidence” to link metal fillings to MS or other neurological diseases. Although mercury poisoning can damage the nervous system and cause tremors and weakness, such damage is inflicted in a different way than MS, the society says. The lawsuit was filed on behalf of four consumer groups, a member of the California dental board, an Arizona state senator, a mercury-free dentist, a woman who believes mercury fillings caused her asthma, and Brocato.

The FDA is holding a 2-day meeting in September to review scientific evidence on mercury fillings.

A Cat Gets Braces 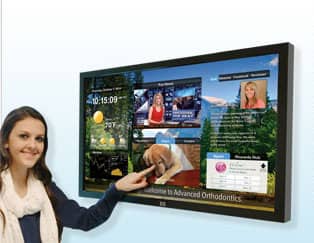