A national [removed]Capstrat-Public Policy Polling[/removed] survey has found that Americans still turn to traditional lines of communication when they need specific health consultation from their own doctor. More than five of every six respondents (84%) said they would not use social media or instant messaging channels for medical communication if their doctors offered it. Even among millennials (18 to 29 years old), only 21% said they would take advantage of an online forum if offered.

Respondents were more favorable toward e-mail and online channels when used for appointments, medical record access, and nurse consultation. The nurse help line was the preferred form of communication across all demographic and age cohorts, with 72% of respondents saying they would take advantage of a nurse help line if it was offered by their doctor.

Capstrat is a communications agency based in Raleigh, NC. 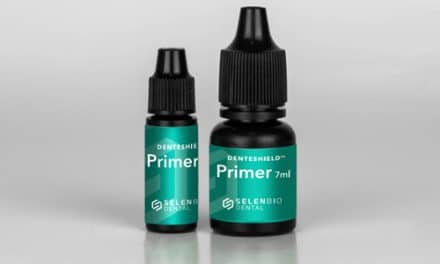