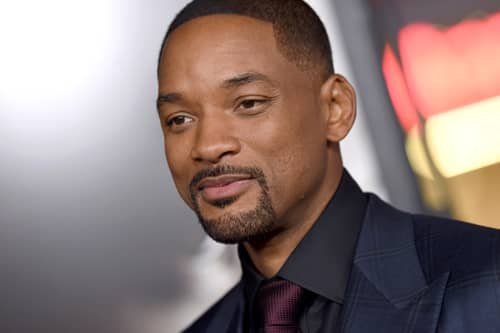 Dentsply Sirona, Charlotte, NC, announced that two-time Academy Award nominee and Grammy Award winner Will Smith will be a part of the celebrity entertainment at the upcoming Dentsply Sirona World event in Las Vegas, on September 14 to 16, 2017.

On September 14, Smith will participate in an interview with Dr Michael DiTolla. Following the interview, the floor will be open to questions from the audience.

Smith has had a diverse career, encompassing films, television, and music. His filmography includes portrayals of true-life icons in “Ali,” “The Pursuit of Happyness,” and “Concussion.” He has also appeared in “Hitch,” “I am Legend,” “Independence Day,” and “Men in Black I, II, and III.”

Smith began his career as a musician, selling millions of records worldwide before crossing over into television with the “Fresh Prince of Bel Air.” In 1998, he and partner James Lassiter founded the production and management company Overbrook Entertainment.

In addition to his work in the entertainment industry, Smith dedicates himself to working toward the advancement of communities and individuals in the areas of education, sustainability, empowerment, and health through the Will and Jada Smith Family Foundation.

The second annual Dentsply Sirona World combines clinical and business education with entertainment opportunities. This year’s event will take place at The Venetian and The Palazzo in Las Vegas. Eleven education tracks will be on offer. In addition to the general sessions, the event will offer attendees breakout sessions, as well as social activities and additional celebrity entertainment.

Registration is available at dentsplysironaworld.com. 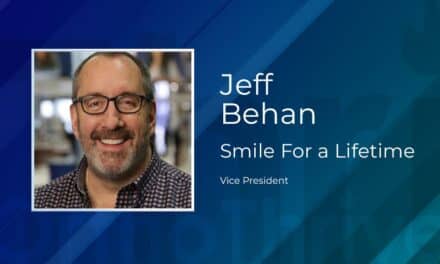 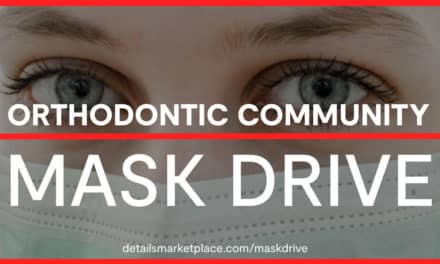 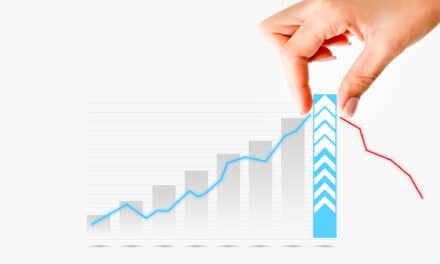