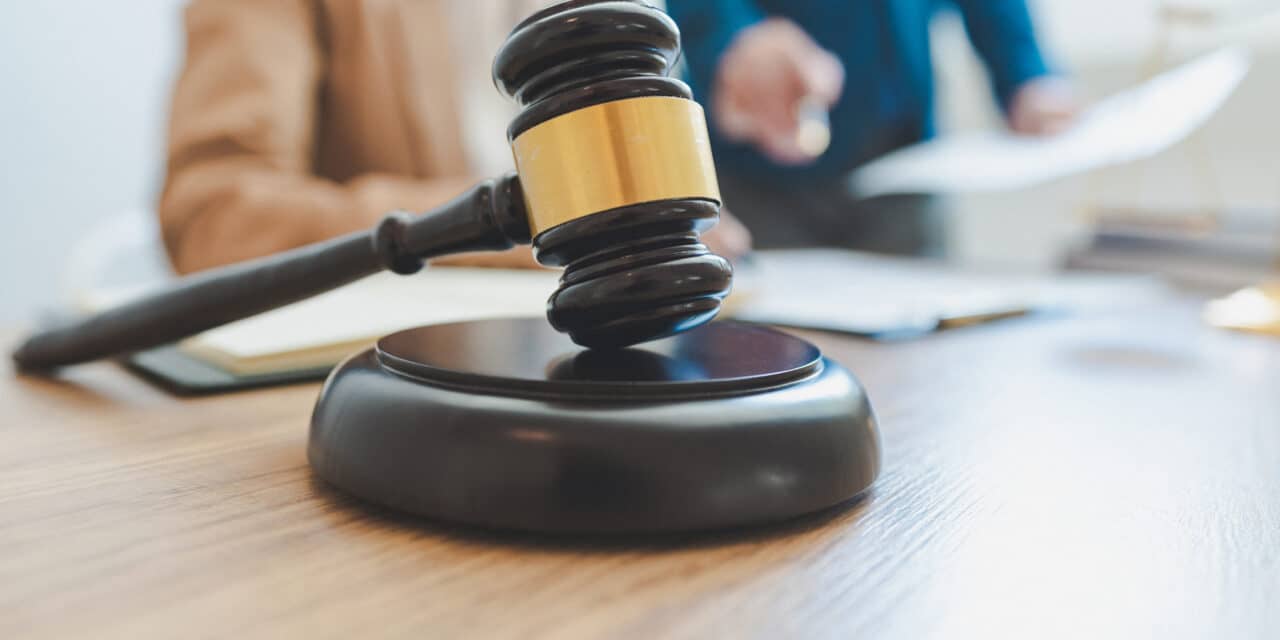 A Texas district court ruled against 3Shape in a patent lawsuit with Densys over imaging technology.

The Western District Court of Texas ruled against 3Shape in a patent lawsuit with Densys involving the company’s imaging technology.

The patent relates to acquiring and registering scans using locations and orientations of the intraoral scanner relative to a fixed position in the patient’s mouth.

“Without doubt, we strongly disagree with this ruling,” said Thomas Kirkbak, head of litigation and compliance at 3Shape. “We are confident that should the Federal Court’s final decision find that 3Shape has infringed Densys’ patent, then we will successfully overturn that decision in an appeal.”

The Federal District Court has not rendered a final decision in the case. 3Shape is in the process of post-trial briefing and is preparing an appeal. The company maintains that Densys’ claims against the company are without merit.

The patent in question has already expired, and while 3Shape disagrees with the verdict and may appeal the decision, the company says it will not affect its products or business.

“Innovation is the driving force behind 3Shape, and therefore we have always had the utmost respect for patents and intellectual property,” said Kirkbak. “We employ over 450 developers and some of the most talented engineers and specialists in the industry who continue to create groundbreaking technology to advance dental care. This ability has made 3Shape a leader, which is supported by our many patent families and numerous industry awards.”

Are Pre-bent Appliances for You?