Mack joined Cadent in 2005 as executive vice president and led the introduction and adoption of Cadent’s 3D digital imaging technology into the market. From 2009 until the company’s strategic acquisition in December 2011, he served as president and CEO. Prior to Cadent, Mack was vice president of DENTSPLY Ceramco, a wholly owned subsidiary of DENTSPLY International. He has also held a series of management
positions in the US and Europe within consumer electronics and medical imaging divisions at Eastman Kodak Company.

Service with a Smile 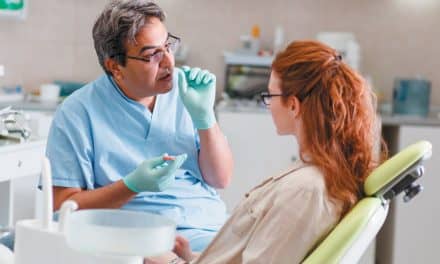