According to a survey by Wealthy Dentist, one in four dentists treats most orthodontic cases.

A California dentist who refers less than 20% of his patients to orthodontists said, "I am happy to refer out those cases which I don’t feel competent to treat or which I just don’t want to treat for whatever reason. Having been actively treating orthodontic cases in my general practice for over 20 years now there are not a lot of cases which I refer out."

The survey found that rural dentists are more likely to treat orthodontic patients themselves. Over half of rural dentists (54%) reported treating patients with braces themselves, while only 9% of urban dentists and 26% of suburban dentists do. According to the survey, there’s a kernel of truth in the "country doc" stereotype, which states that in rural places, a general dentist may be the only dental practitioner for many miles.

"Complicated orthodontic cases demand specialists," said a Minnesota-based oral surgeon. "Minor tooth movement is within the purview of dentist and pedodontist. Treatment planning for major malocclusions is better done by an orthodontist and an oral surgeon."

Some general dentists have even found that there’s good money to be made in doing orthodontic work.

"A lot of general dentists are getting in the braces business," said Jim Du Molin, dental consultant and founder of The Wealthy Dentist. "Certainly, there’s good money in orthodontics. But are all of these practitioners fully qualified? For the sake of their patients, let’s hope so." 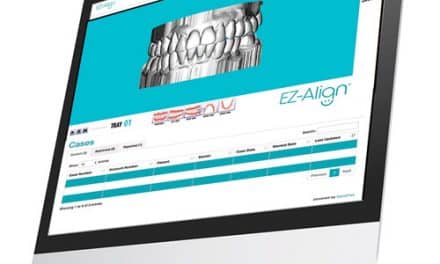