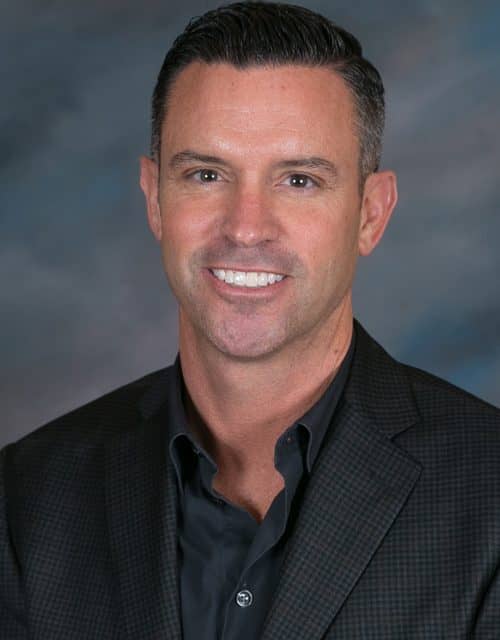 LightForce Orthodontics, Cambridge, Mass, has hired Kurt Frazier as vice president of sales. The hire comes as the company readies for full market release of its fully-customized 3D printed bracket system at the Northeastern Society of Orthodontists (NESO) Annual Meeting in Boston, September 27 to 28, 2019.

LightForce introduced its bracket system for limited market release at the American Association of Orthodontics (AAO) Annual Session in May.

At Align, Frazier was responsible for creating and implementing sales enablement strategies aimed at the company’s growth. During his tenure, Invisalign increased revenues 350%, from $2834 million to $800 million.

“Adding an executive with Kurt’s track record of success in bringing a breakthrough technology to orthodontics is a big huge win for LightForce,” said Alfred Griffin III, LightForce founder and CEO. “Not only does he understand our customers, but he knows how to build a team that can introduce disruptive solutions and change the status quo.”

“I’m honored and thrilled to join Alfred and the LightForce team at this point in their corporate journey,” said Frazier. “Many of the fundamentals are in place for LightForce to do for orthodontics braces, what Invisalign did for clear aligner therapy. Since an estimated 85% of orthodontic cases are still done with braces the potential for rapid growth that fundamentally changes the profession is extremely exciting.” 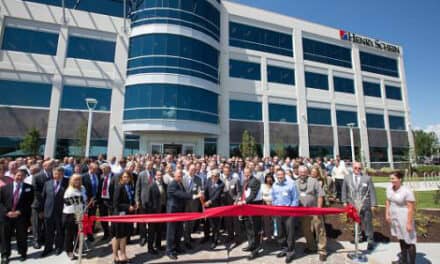 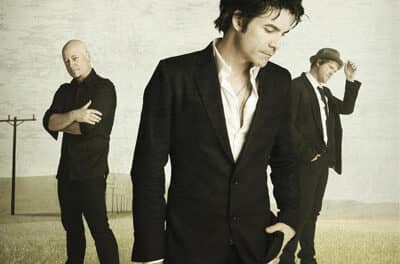