Dr P. Emile Rossouw to Serve on ABO Board of Directors 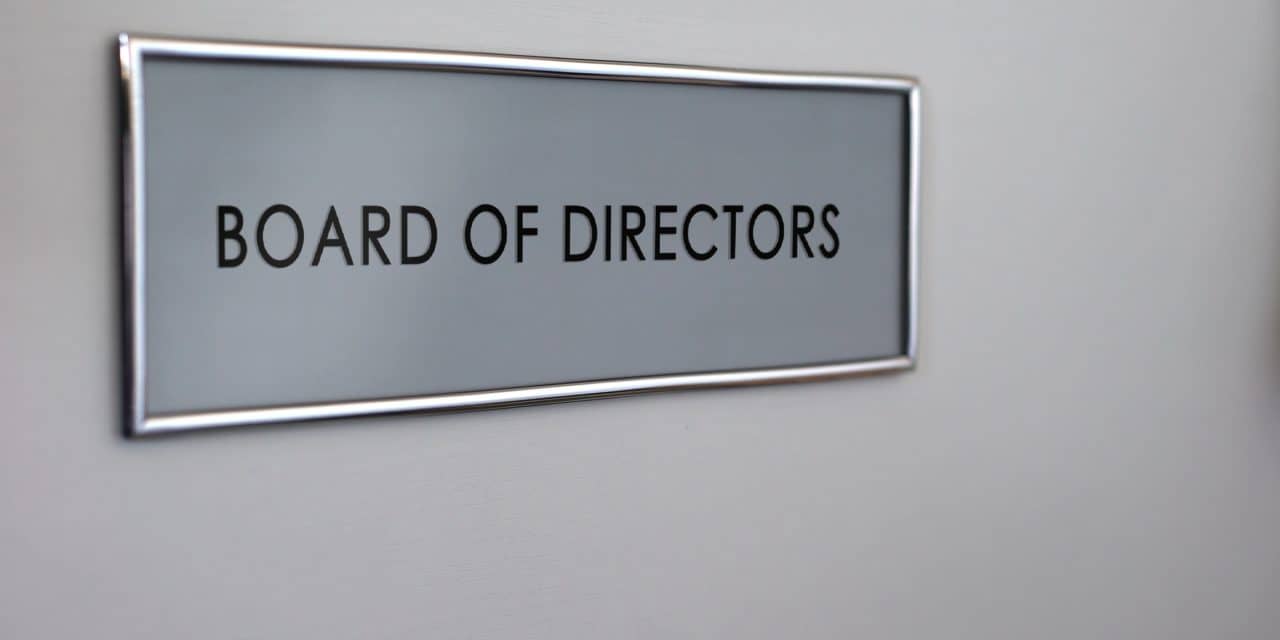 Rossouw, who represents the Northeastern Society of Orthodontists, has published works in the areas of clinical orthodontics, biomaterials, jaw growth and long-term stability.

The American Association of Orthodontists (AAO) House of Delegates in a virtual meeting on May 1 elected P. Emile Rossouw, BChD, MChD, PhD, FRCD, of Rochester, NY, to serve as a director of the American Board of Orthodontics (ABO).

“Being selected as a director of The American Board of Orthodontics is a tremendous honor and one of the most significant responsibilities to serve orthodontics I have been given during my career in orthodontics,” says Rossouw. “I look forward to working with the other directors and the ABO staff to promote ABO certification and to strive for the highest level of professionalism, dedication and compassion for our patients.”

Each ABO director represents one of the eight constituent organizations of the AAO and serves an eight-year term, which culminates in the position of the president. The ABO directors are responsible for establishing policy with regard to the board certification of specialists in orthodontics. Rossouw, who represents the Northeastern Society of Orthodontists (NESO), will become president of the ABO in the 2027-2028 year.

He serves as chair of the division of orthodontics and dentofacial orthopedics at the Eastman Institute for Oral Health, which is part of the University of Rochester Medical Center. Rossouw brings a 40-year career of teaching, research and clinical care to the role.

His published works range in the areas of clinical orthodontics, biomaterials, jaw growth and long-term stability. Rossouw, who has lectured nationally and internationally, has contributed more than 150 publications to the dental literature, which include scientific articles, book chapters and abstracts. He also serves on the reviewing panels for various leading orthodontic and general dentistry journals. 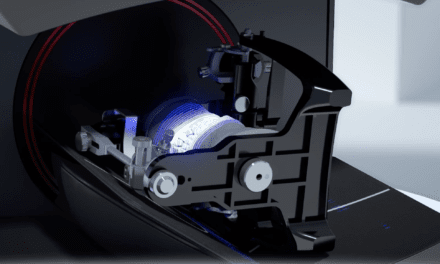 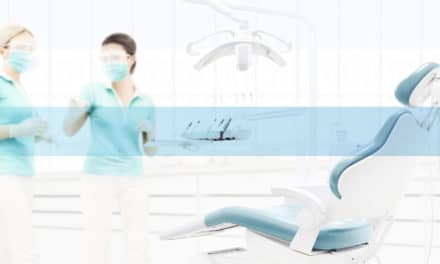 Use It, or Lose It: Readying Your Equipment for the Post COVID-19 Patient Influx