As of July 1, 2014, Rolf “Buzz” Behrents, DDS, MS, PhD, has taken over as Editor-in-Chief of the American Journal of Orthodontics & Dentofacial Orthopedics (AJO-DO). He replaces Vincent G. Kokich, DDS, MSD, who passed away suddenly last July.

Behrents has served as Editor Designate for the past 6 months, working with David L. Turpin, DDS, MSD, who was serving as interim editor-in-chief. He is the Lysle E. Johnston, Jr, Professor of Orthodontics and director of the orthodontic program at the Center for Advanced Dental Education (CADE) at Saint Louis University (SLU). Behrents was also executive director of the SLU CADE from 2003 until 2011.

An active researcher and editorial contributor to numerous books, Behrents is the author of Growth of the Aging Craniofacial Skeleton. Material from this monograph is included in the textbook Contemporary Orthodontics by Dr William Proffit and in additional textbooks published in several languages. Behrents has published more than 70 articles in refereed journals including the AJO-DO, the Angle Orthodontist, the Journal of General Dentistry, the Annals of Human Biology, and others. He has been a research associate of the Bolton-Brush Growth Study Center of Case Western Reserve University since 1984.

Behrents was the doctors’ scientific program co-chairman of three AAO Annual Sessions: 1998 (Dallas), 2006 (Las Vegas), and 2011 (Chicago). He is a past president of the Tennessee Association of Orthodontists; served on the AAO Task Force on Faculty Recruitment and Retention; and was a judge for the 2012 AJO-DO David L. Turpin Award for Evidence-Based Research. Behrents has been co-director of GORP (the annual Graduate Orthodontic Residents Program meeting) since 1999.

Among the many awards that Behrents has received are the 2011 Joseph Jarabak International Teaching and Research Award from the AAO Foundation. Behrents also received the AAOF Eugene and Pauline Blair Distinguished Service Award in 2007. In 2003, he was elected chair emeritus of the AAOF Planning and Review Committee. 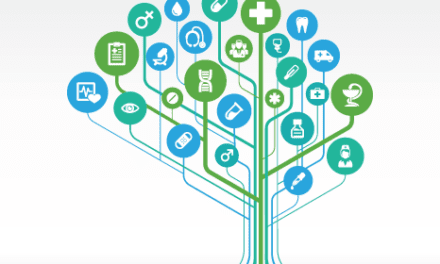 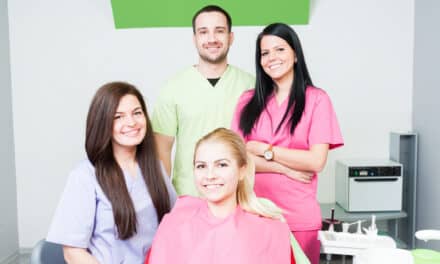 ADEA Explores the Plans of the Dentists of Tomorrow